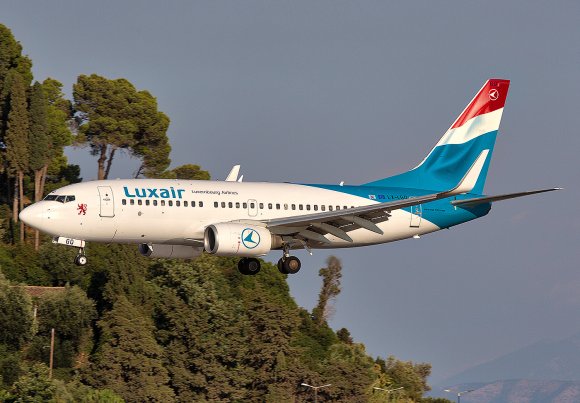 Luxair plans to add three more new destinations to its network this summer, connecting Luxemburg (LUX) with Oslo (OSL) in Norway, Belgrade (BEG) in Serbia, and Rostock (RLG) in Germany. The additions come shortly after the airline opened reservations for a seasonal route to Tivat (TIV) in Montenegro.

The carrier will serve OSL 2X-weekly from May 3, increasing to 3X-weekly in June. Flights will be on Mondays, Wednesdays and Fridays. BEG will be served 2X-weekly from June 3, while RLG will receive 1X-weekly flight from June 19.

The route to OSL will become Luxemburg’s first nonstop link to Norway and Luxair’s third regular route to Scandinavia. The airline already serves Stockholm (ARN) in Sweden and Copenhagen (CPH) in Denmark.

Luxair has not specified which aircraft it plans to use on the LUX-OSL route, but the carrier’s fleet consists of four Boeing 737-700s, four 737-800s and nine Dash 8s.