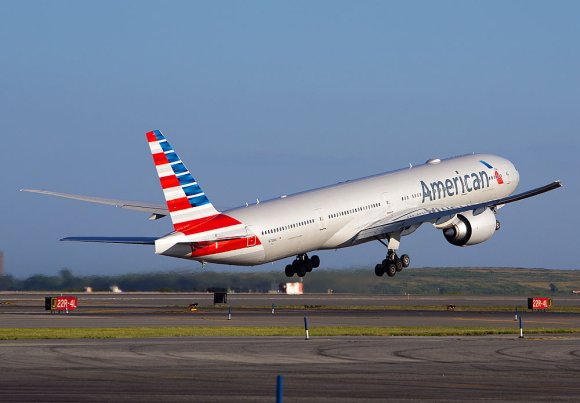 “We are looking forward to launching our new route between New York and Athens, which will offer enhanced connectivity between these two great cities,” American Airlines VP of EMEA sales and distribution Tom Lattig said, adding that the service is expected to attract business and leisure traffic.

The long-haul addition will be the third route to ATH operated by American. The oneworld alliance member has served ATH seasonally from Philadelphia International (PHL) since May 2016, with a second seasonal route from Chicago O'Hare (ORD) added in May 2019.

Although both were suspended in 2020 because of the COVID-19 pandemic, the latest schedules data provided by OAG Schedules Analyser shows that the two routes are earmarked to resume in June, with daily frequencies using 787-8 aircraft.

“In these extremely difficult times for our societies and our industry, we are really excited with American Airlines’ vote of confidence in our city through their decision to enrich their existing network to Athens,” ATH communications and marketing director Ioanna Papadopoulou told Routes.

“The New York to Athens service has traditionally been one of the most successful routes in the Athens network and the US market has been our top market throughout the years, in terms of foreign international arrivals."

She described the route as a "win-win case" for American Airlines, ATH and the city itself.

"Additionally, the recently announced partnership with JetBlue on American Airlines’ network, will offer to the travelers a wide range of choices through enhanced connectivity and access to the US market,” Papadopoulou added.

The Athens-New York market has been unserved nonstop since the COVID-19 crisis deepened in March 2020. Although subject to change, OAG schedules show Delta Air Lines plans to resume JFK-ATH flights in April, while United Airlines is also scheduled to restore service from Newark Liberty (EWR) the same month.

OAG figures show that there were more than 19,000 two-way weekly seats between Athens and New York during the height of the summer season in 2019, compared with around 11,000 just three years earlier.

Sabre Market Intelligence data also shows that O&D traffic between Athens and New York increased from 237,000 two-way passengers in 2017 to more than 376,000 in 2019. Preliminary figures for 2020 suggest the market was approximately 86,000 two-way passengers, with around 47% traveling indirect.

The US is home to the largest Greek community outside of Greece, with New York among the cities with the highest concentration. American’s new route will therefore likely target VFR traffic, as well as leisure.