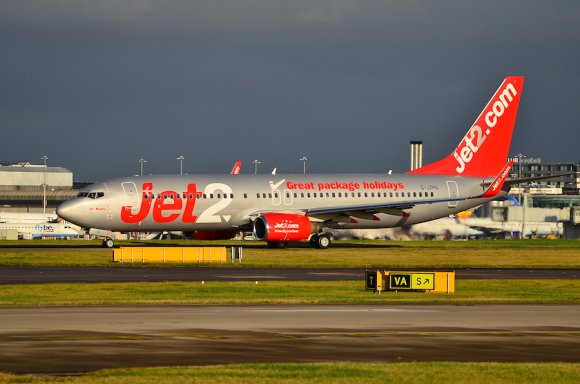 UK leisure carrier Jet2 has announced plans to fly to Athens (ATH) for the first time from April 2022, with flights now on sale for three routes to Greece’s capital city.

The airline will provide 2X-weekly services from Birmingham (BHX), Manchester (MAN) and London Stansted (STN) until the end of October. The expansion means that Jet2 will operate to 60 destinations during summer 2022, including 15 points in Greece.

“Since putting our summer ‘22 programme on sale, we have added more flights and destinations in response to the demand from customers who want to get their all-important holidays booked in,” CEO Steve Heapy said.

Jet2 operates from 10 bases in the UK, with 53 routes planned from BHX during summer next year, alongside 58 from MAN and 44 from STN.

ATH communications and marketing director Ioanna Papadopoulou said: “We are firmly committed to stand by our new airline partner, work closely together for the strengthening and enhancement of the tourism flows and substantially contribute to its successful operations to and from Athens.”

From May 1 until Oct. 16, 2020, Jet2 also plans to launch a new route to Toulouse (TLS) from MAN and a service from Glasgow (GLA) to Kos (KGS). The latter route will operate 1X-weekly from May 4 to Oct. 20, becoming Jet2’s sixth between GLA and Greece.

The launch of the new ATH routes come during the same week the airport secured a new seasonal route to New York John F Kennedy (JFK), operated by American Airlines. Daily flights will launch in June.