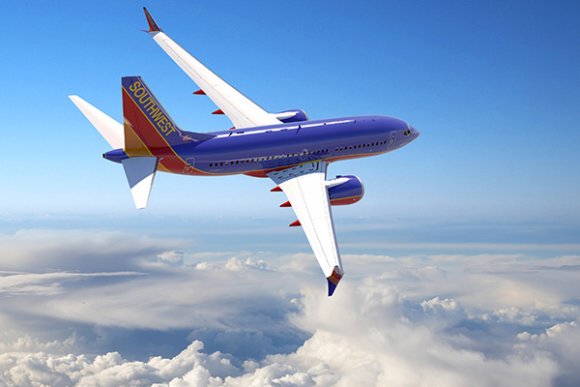 Southwest Airlines is resuming revenue service with the Boeing 737 MAX aircraft on March 11 after completing more than 200 validation flights, COO Mike Van de Ven said during a recent discussion with analysts and investors.

Van de Ven said MAX operations would be “small and focused” during the first month of the service, with 10 lines of operations that would not be co-mingled with the airline’s 737NGs.

“After that we’ll have roughly 65 ready for service, and we expect to be in normal operation mode by April,” he said.

Southwest expects to end 2021 with 69 MAX jets, Van de Ven added. The company stated it would receive 35 deliveries from Boeing through the end of 2021, 16 of which are leased. Seven of the leased aircraft were delivered to Southwest in December 2020, which leaves 28 deliveries remaining for delivery this year.

The 35 aircraft will join 34 MAX aircraft Dallas-based Southwest had to place in storage after the the narrowbody was grounded in March  2019.

Southwest does not have any visibility on its MAX delivery stream beyond 2021. The airline remains in discussions with Boeing regarding its long-term orderbook. “We’re right in the middle of that negotiation,” CEO Gary Kelly said.

Southwest posted a net loss of $908 million during the 2020 fourth quarter compared with a net profits of $514 million the year prior.