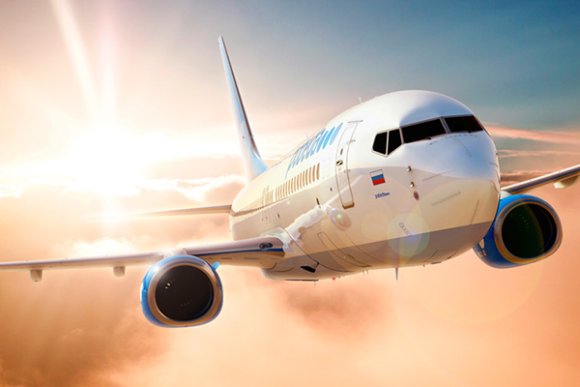 An initial nine domestic and three international routes will be served from Russia’s busiest airport, starting during the forthcoming summer season.

Pobeda is based at Moscow Vnukovo (VKO), some 55 km (34 mi.) away from SVO. Although parent Aeroflot is the dominant carrier at SVO—accounting for almost 90% of all departure seats this week (w/c Jan. 25, 2021)—the routes are the first that Pobeda has scheduled from the airport since being founded in 2014.

According to data provided by OAG Schedules Analyser, Makhachkala (MCX) and Perm (PEE) will be the maiden destinations added to Pobeda’s route map from SVO, operating 2X-daily and 3X-daily respectively from May 1.

Six routes are being added from June 1, including the airline’s inaugural international services from SVO. Antalya (AYT) and Istanbul (IST) in Turkey will be 1X-daily and 2X-daily respectively, while Riga (RIX) in Latvia will also be 2X-daily.

Also starting on June 1 is a 1X-daily route to Sochi (AER), a 3X-daily service to Ufa (UFA), and a 1X-daily flight to Yekaterinburg (SVX). Finally, Barnaul (BAX) and Mineralnye Vody (MRV) join the LCC’s network on July 1, operating 1X-daily and 3X-daily respectively.

Analysis of the latest figures provided by OAG shows the airline intends to operate more than 625,000 departure seats from SVO during the summer season, offering about 29,000 weekly seats from July onwards.

Pobeda currently operates from VKO to eight of the 12 destinations it plans to serve from SVO. The carrier flies to AYT and IST in Turkey, alongside domestic routes to AER, MXT, MRV, PEE, SVX and UFA.

The airline is the largest operator at VKO, accounting for about 60% of all departure seats. The LCC’s network from the airport currently spans 47 routes, 36 of which are to domestic destinations.