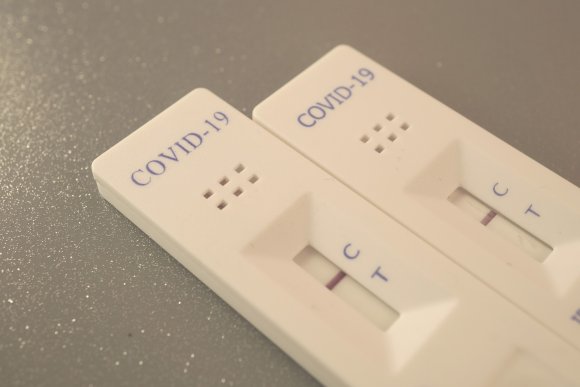 Wesley Charnock is the editor-in-chief at Routes and writes about network strategy and development across the Aviation Week Network.

The emergence of viable vaccines for the COVID-19 virus has given reason for optimism for the world in general and for the travel and air transport industries.

New, more easily transmissible variants of the virus have begun to spread globally, however, raising new fears and challenges.

In the UK, for example, a new variant prompted more than 40 countries to immediately close their borders for travel to and from Britain, and a new national lockdown was implemented at the beginning of the year. This could further slow that nation’s economic recovery as it also wades through the effects of Brexit.

South Africa is suffering with a new strain which has resulted in border closures that have undone the recovery seen there in late 2020.

Germany introduced its first non-essential travel ban in January and Canada added significant new air-travel restrictions including suspension of all travel to the Caribbean and Mexico and funneling all international flights through four airports. As a result Air Transat was forced to ground its fleet until April.

This hodgepodge of travel rules and border closures, many of them implemented at short notice, was perhaps understandable in the early phases of the pandemic, when little was understood about COVID-19, but it is no longer a viable solution before vaccines become widely distributed. The damaging cycle of closing borders and further damaging economies must end.

Testing is a viable “bridge” for international travel this year as governments roll out their vaccine programs. But reliable testing must also be easily available and affordable, and a negative test should replace the need to quarantine. There remain too many places, including the US, where tests are neither easy to access nor cheap. Governments, not airlines or airports, should prioritize improving test accessibility.

By implementing robust, affordable and simple testing regimes for business and leisure travelers, nations can help spur their economies through aviation. They can reconnect their cities internationally and be among the earliest to tap into the pent-up demand for postponed vacations and in-person business meetings.

Battening down the hatches at every outbreak is not a viable, long-term solution.

This pandemic has demonstrated once again the power of science and human collaboration. Governments can extend that power to their international air transport networks.