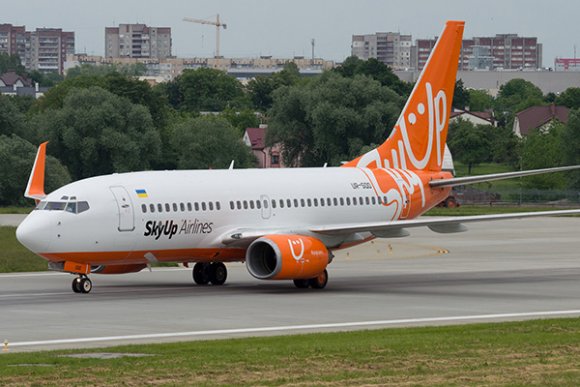 Malta and Bari in Italy are among the destinations set to be added to Ukrainian carrier SkyUp Airlines’ network during the upcoming summer season.

The airline, which began operations in 2018, intends to launch flights between Lviv (LWO) and Milan Bergamo (BGY) on May 21, followed by Kyiv Boryspil (KBP)-Bari (BRI) on May 29. Both routes will be served 2X-weekly.

BGY will become the second Italian destination from LWO alongside NAP. In late May, SkyUp also plans to add flights to RMI from Kharkiv (HRK), with tickets already available for purchase.

In addition to the planned expansion of Ukraine-Italy service, the LCC intends to add a leisure route from KBP to Malta (MLA) from May 29. Flights will be 2X-weekly on Wednesdays and Saturdays.

The latest route announcements come just weeks after SkyUp revealed plans to launch flights from KBP to Brno (BRQ) and Ostrava (OSR) in the Czech Republic, and to Hamburg (HAM) and Memmingen (FMM) in Germany.

Further expansion could also be on the cards after Ukraine’s State Aviation Administration Commission granted SkyUp the rights to operate five more international routes from KBP and increase frequencies on a sixth.

Approval has been given for flights to Munich (MUC) in Germany from Feb. 1, as well as Eindhoven (EIN) in the Netherlands; Jeddah (JED) and Riyadh (RUH) in Saudi Arabia; and Manchester (MAN), England from June 1.

SkyUp has also been cleared to increase KBP-Berlin (BER) from 3X-weekly to daily. However, permissions for a 3X-weekly KBP-Brussels (BRU) service and a 2X-weekly route between Odessa (ODS) and Baku (GDY) have been refused.