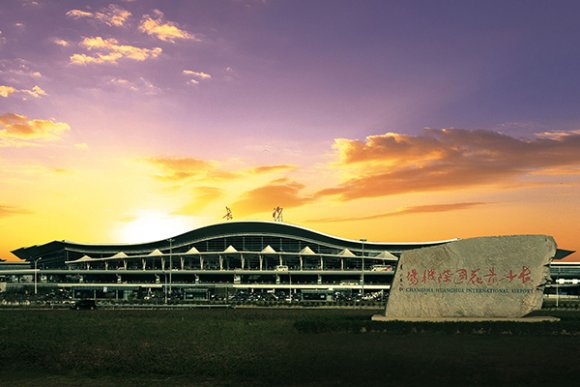 A filing on the government authority’s website shows the green light has been given for TAAG Angola Airlines to operate a 1X-weekly service between Angola’s capital Luanda and Changsha, a city in south-central China.

TAAG served China regularly until March 2017, flying between Luanda’s Quatro de Fevereiro International Airport (LAD) and Beijing Capital (PEK). However, since the route ended, there have been no nonstop scheduled services between Angola and China.

Changsha Huanghua International (CSX) serves the capital of Hunan province that is home to a population of about eight million inhabitants.

In 2019, Hunan hosted the first China-Africa Economic and Trade Expo. Last September it was confirmed the region will become the location for a new pilot free trade zone, focusing on China-Africa economic and trade cooperation.

China has set up the zones in many provinces across the country as part of efforts to attract foreign direct investment, stimulate trade and boost regional development.

A section of the Hunan Pilot Free Trade Zone, known as the China-Africa Economic and Trade Cooperation Promotion Innovation Demonstration Park, has already attracted 72 companies since being announced in September 2020.

Hunan’s government said in January that the Angola Chamber of Commerce in China is also one of 10 business associations that have been introduced to the park.

The second international service sanctioned by the CAAC is for Air New Zealand to operate a 5X-weekly Auckland (AKL)-Christchurch (CHC)-Guangzhou (CAN) route.

Approval for passenger and cargo flights was given on Jan. 27 and New Zealand’s flag-carrier has already begun providing a cargo-only service using its Boeing 787-9 fleet.

Flights to CAN will carry local premium export goods including seafood and milk powder, and flights to New Zealand will carry PPE, electronics and other general cargo.

“We're really excited to be able to connect New Zealand businesses to Guangzhou and vice versa,” Air New Zealand general manager cargo Anna Palairet. “We know it hasn't been easy for exporters and importers so it's great to be able to offer more connectivity.”

Although Air New Zealand has approval for passenger services on the AKL-CHC-CAN route, its only passenger flight to China remains AKL-Shanghai Pudong (PVG).