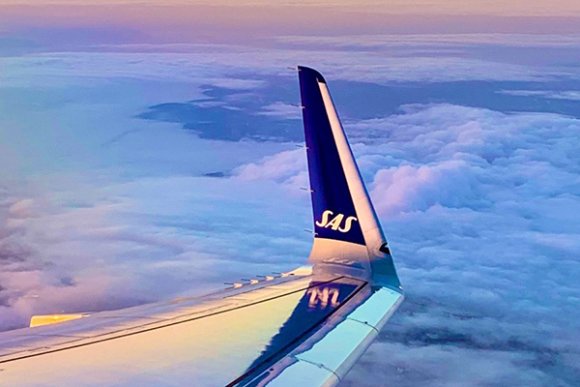 SAS has announced its summer flying program, which includes 180 routes from Scandinavia to destinations across Europe. The airline said it expects demand for air travel to increase over the coming months, especially to warmer weather locations in the Mediterranean.

“Even with the current tight travel restrictions due to COVID-19, there is hope that these will ease as vaccination rates increase and spread of infection in society goes down,” the Star Alliance carrier added in a statement.

Eight routes planned for this summer are either new or are set to resume, including two to Larnaca (LCA) in Cyprus. The vacation destination on the island’s southern coast was last served by SAS for a limited time in summer 2013 when the airline operated flights from Oslo Gardermoen (OSL).

Subject to travel restrictions easing, SAS intends to serve LCA from Copenhagen (CPH) and Stockholm Arlanda (ARN). Flights from CPH will begin on March 27 followed by service from ARN six days later. Both routes will operate 1X-weekly on board Airbus A320neo aircraft.

The latest data provided by OAG Schedules Analyser shows that SAS is set to compete on the CPH-LCA sector with Wizz Air. The Hungarian ULCC plans to offer a 2X-weekly A320 service from early March, increasing to 3X-weekly at the beginning of the summer 2021 season.

Prior to Wizz launching the route in July 2020, a number of other airlines have offered scheduled service between Denmark’s capital and Larnaca in recent years, including Norwegian, TUIfly Nordic and Thomas Cook Scandinavia.

During peak summer in 2019, there were 1,960 two-way weekly seats on offer between the destinations. Assuming all capacity operates as is currently planned, there will be around 1,800 during peak summer this year.

As well as launching routes to LCA, SAS plans to restore flights from CPH, OSL and ARN to Barcelona (BCN) after suspending them because of the pandemic. Chania (CHQ) in Crete will also return to the airline’s network from CPH and OSL—routes last operated in October 2020 and August 2019 respectively. In addition, OSL-Faro (FAO) resumes after a 19-month absence.