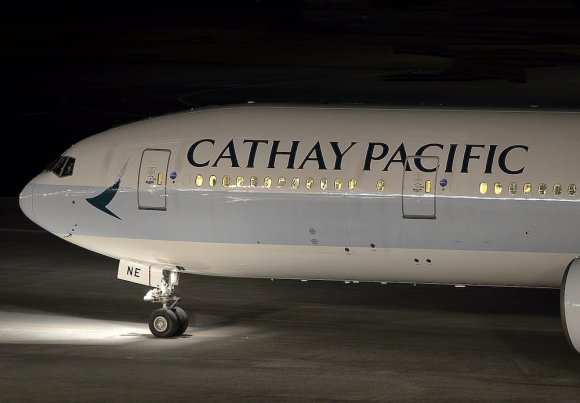 Hong Kong’s Cathay Pacific is suspending a slew of long-haul routes in response to strict new quarantine requirements for pilots and cabin crew.

The network changes, which take effect from Feb. 20, will see the oneworld alliance member halt most of its flying to Australia, as well as services to Frankfurt (FRA), San Francisco (SFO) and Vancouver (YVR) among others.

The airline announced the tentative plan after the Hong Kong government imposed new travel restrictions, stipulating that pilots and cabin crew will be required to undergo 14 days of hotel quarantine plus seven days of medical surveillance when they return to Hong Kong.

According to data provided by OAG Schedules Analyser, Cathay is this week (w/c Feb. 8, 2021) offering 15 long-haul routes from Hong Kong International (HKG).  Once the new rules come into force on Feb. 20, eight of these routes will be suspended.

The carrier will halt flights to Brisbane (BNE), Melbourne (MEL) and Perth (PER), leaving Sydney (SYD) as the only point served in Australia. Other routes being suspended are Auckland (AKL), FRA, Mumbai (BOM), SFO and YVR.

A selection of short and medium-haul routes are also being cut, including HKG to Delhi (DEL); Fukuoka, Japan (FUK); Hanoi (HAN) and Ho Chi Minh City (SGN) in Vietnam; and Seoul (ICN).

In the Americas, only Los Angeles (LAX), New York John F Kennedy (JFK) and Toronto (YYZ) will continue to be served, while Amsterdam (AMS) and a one-way service to London Heathrow (LHR) will be offered in Europe. Flights to Tel Aviv (TLV) will operate only on Feb. 23.

In late January, Cathay said the plan to impose quarantines on airline crew would force it to cut back capacity and significantly raise its cash burn. The airline’s preliminary assessment was that the requirements would reduce passenger capacity by about 60% compared to current levels, with cargo capacity cut by 25%.