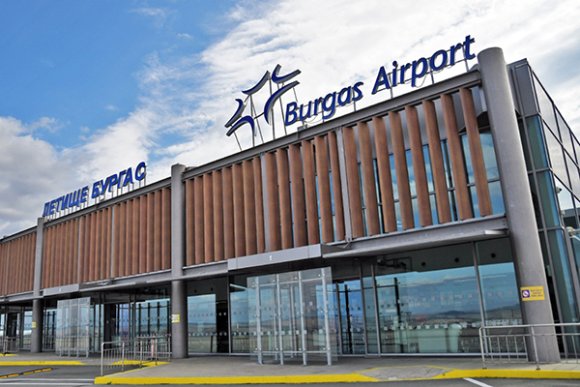 One Airbus A320 aircraft will be based at Burgas Airport (BOJ) between June 10 and Sept. 12. The planned launch of the new services will double the number of routes offered by the Hungarian carrier to the airport.

From June 10, Wizz will launch flights to Dortmund (DTM) and Tel Aviv (TLV), each operating 3X-weekly on Tuesday, Thursday and Saturday. A 3X-weekly route to Kyiv Zhuliany (IEV) follows a day later, alongside 2X-weekly services to Liverpool (LPL) and Poznan (POZ).

The final two routes will begin on June 13, connecting BOJ with Eindhoven (EIN) and Turku (TKU). Flights will be 2X-weekly on Wednesday and Sunday on both routes.

Frank Quante, CEO of airport operator Fraport Bulgaria, described the new base as a “significant development” for Burgas, adding that he hopes the airport will be able to retain some of the routes year-round.

Wizz’s history in Bulgaria dates back to 2005 when the first departed from Sofia (SOF) to Budapest (BUD). The airline has carried almost 19 million passengers to and from Bulgaria in the past 16 years.

The latest expansion means there will be more than 200,000 seats offered by Wizz from BOJ in 2021. According to data provided by OAG Schedules Analyser, the airline will have direct competition on just two of the seven routes being launched this summer.

In addition to Wizz, BOJ has also secured new routes from easyJet and Blue Air. UK carrier easyJet will fly 2X-weekly from London Gatwick (LGW) and Berlin (BER) from July 2, while Blue Air will connect BOJ with Cluj-Napoca (CLJ) from June 20. This will also be 2X-weekly.