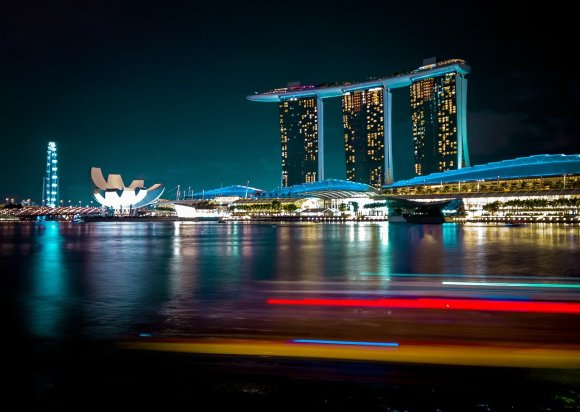 Bahrain’s Gulf Air is launching nonstop flights to Singapore in April, resuming direct service for the first time since the Southeast Asian destination was cut from its network in 2007.

“Gulf Air’s newest destination will further enhance the connectivity of the airline’s destinations in Europe and Gulf Cooperation Council, with a convenient departure and arrival timing to and from Singapore,” the carrier said in a statement.

Gulf Air first began operating flights to SIN during the 1990s but the island city-state was axed from its network in June 2007 as part of a restructuring program that also saw service to the likes of Dublin (DUB), Hong Kong (HKG) and Sydney (SYD) suspended.

However, a codeshare agreement with Thai Airways International was extended in January 2019 to cover the Thai flag-carrier’s flights between Bangkok and Singapore.

The resumption of the 6,331-km (3,934-mi.) BAH-SIN route takes the number of destinations served by Gulf Air in Southeast Asia to three, alongside Bangkok Suvarnabhumi (BKK) and Manila (MNL).

The latest schedules data provided by OAG show that BAH-MNL is currently operating 7X-weekly and BAH-BKK 1X-weekly. Prior to the pandemic, both routes were daily.

Bahrain has a relatively small local market as the country has a population of only 1.6 million. However, the kingdom’s wealth means there is upmarket outbound leisure demand, as well as outbound and inbound business traffic.

According to Sabre Market Intelligence figures, O&D traffic between Bahrain and Singapore was 7,200 two-way passengers during 2019. Given the destinations were unserved nonstop, most of the traffic was via Dubai (DXB).

Although Gulf Air can therefore expect some local traffic on the SIN route, the airline will mainly be targeting sixth freedom traffic, connecting passengers from Europe and the Middle East via its BAH hub.

However, the carrier will face significant competition from the likes of Emirates, Etihad Airways and Qatar Airways, which all offer connecting flights to SIN through their respective hubs.