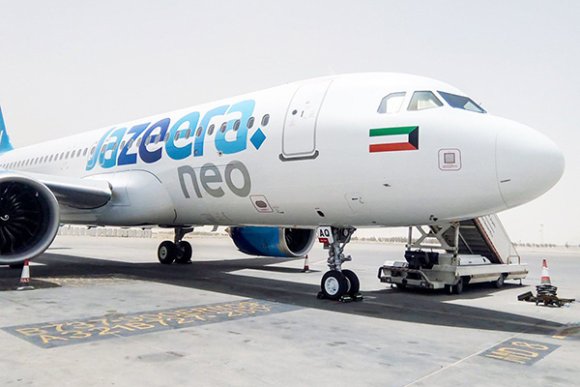 Kuwaiti LCC Jazeera Airways foresees demand starting to return by mid-2021 and intends continuing with its plans to revitalize its fleet.

Kuwait implemented a total ban on all incoming flights for almost five months in 2020 and has recently reintroduced such a ban in the face of a resurgence in COVID-19 infection rates, affecting the ability of the state's airlines to keep operating.

During the suspension of commercial flights, Jazeera redirected its capacity to operating cargo and charter flights, as well as supporting government initiatives such as the repatriation of Kuwaiti nationals.

However, Jazeera chairman Marwan Boodai remained positive over prospects for 2021: “The high demand for travel to and from Kuwait will always be there and our passengers will want to travel as soon as restrictions are lifted. We expect travel to gradually return to its pre-2019 levels starting from the second half of 2021.”

Last summer Boodai admitted that Jazeera had effectively written off 2020 in the light of the pandemic and that its aim was to focus on 2021.

“The focus of Jazeera’s board and management now is to come out of this global situation stronger than when it started and active steps are being taken to achieve that goal,” Boodai said.

Boodai said that several unspecified initiatives would be unveiled in the next few months and that the airline would take into its inventory four new aircraft during the year. The company is steadily turning over its fleet of around a dozen Airbus A320s in favor of A320neos.