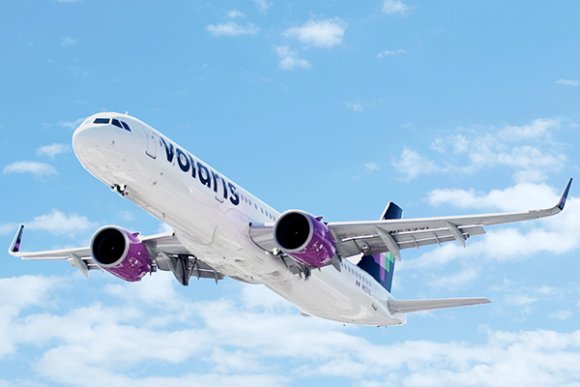 As Aeromexico restructures its operations as part of a Chapter 11 process and Interjet’s fleet remains grounded, the likes of Volaris and Viva Aerobus are seeking to take advantage by further increasing their presence.

During late 2020, Volaris was one of the few operators to reach 2019 capacity levels, deploying 102% of its 2019 capacity in December 2020. Although first quarter capacity has been pulled back to about 80% of 2020 levels, the ULCC remains bullish about its prospects.

Speaking recently to Routes, CEO Enrique Beltranena claimed the airline has a “once in a lifetime” chance to expand from Mexico City (MEX), adding that the airline’s focus on VFR and leisure routes was driving demand.