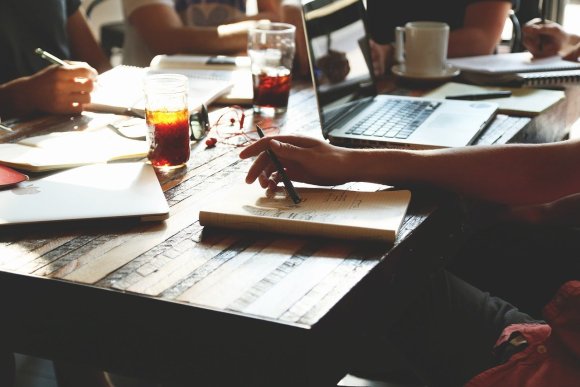 History tells us that crises spur new business models in the aviation industry, with struggling carriers making way for more ambitious and innovative players to enter the market and capture share.

Just as the state-owned Gulf airlines took traffic away from US and European legacy carriers by connecting passengers through their hubs following the 9/11 terror attacks, LCCs with the operational flexibility to offset the lower load factors with cheaper ticket prices also thrived.

The growth of low-cost point-to-point operators such as Ryanair, easyJet and Southwest Airlines through the 2000s—hastened by the global financial crash—by and large made flying through a hub on short-haul routes a thing of the past.

Legacy carriers were forced to adapt or die, with the mass consolidation of the US market in particular consigning long-standing names like Continental Airlines, Northwest Airlines and US Airways to the history books.

But unlike previous crises, the scale of the COVID-19 pandemic has triggered unprecedented levels of government support for airlines, preventing widespread collapses so far.

Although this has preserved vital connectivity and, in some cases, served to boost national pride, the amount of state intervention has saved some carriers that would have otherwise failed. Larger airlines—that previously would have been quick to move in on distressed competitors—have also been damaged to the point that consolidation through M&A seems unlikely.

While the typical cycle of the weak giving way to stronger operators looks to have been distorted for now, that’s not to say that new business models, new ways of thinking and new players entering the market won’t flourish as the industry adjusts to the new operating environment.

Indeed, while the latter of those could be viewed by some as folly given the severely depressed demand for air travel, there is also a sound argument that now is the right time for a start-up carrier to succeed.

Speaking to Routes in December, experienced airline CEO William Shaw, who established Viva Air Colombia and is now behind Ultra Air, explained that conditions were “perfect” for the launch of a new ULCC in Colombia. He cited the restructuring and retrenchment of national carrier Avianca, state policies designed to stimulate economic recovery, significant pent-up demand, and the availability of cheap aircraft and skilled workers.

Marco Prud'Homme, the president of Canadian charter flight specialist Nolinor Aviation, also told Routes that mainline airlines have lost focus in the race to cut costs. He said leisure carrier OWG, launched by Nolinor in late 2020, would probably be the most expensive operator on the routes it serves—but he hopes the flights would appeal to passengers who demand a higher level of service.

And Shaw and Prud'Homme are not alone. Industry veterans David Neeleman and Erik Braathens are behind Breeze Airways and Flyr respectively, with Breeze planning to offer point-to-point connections between secondary US airports, and Flyr set to be a short-haul airline based on a pure digital business model.

Other carriers that have recently started operating or are set to begin flying this year include FlyBig in India, Ego Airways in Italy, Ita Linhas Aereas in Brazil, Greater Bay Airlines in Hong Kong, Lift Airlines in South Africa, OTT Airlines in China, and Vietravel Airlines in Vietnam to name but a few.

Such startups are not burdened by mountains of debt or aging and inefficient fleets. The number of aircraft that have been returned to lessors mean the second-hand market is thriving, enabling new carriers to take advantage of lower leasing rates and begin operating with a lower cost base than would have been possible before the pandemic.

Additionally, the network rationalization undertaken by many legacy carriers has left some major markets underserved, while other thinner and regional routes are unserved despite sufficient demand for nonstop flights. This clearly leaves opportunities for new and existing players to fill the gaps. As Shaw noted, the availability of staff is also key—and there is little shortage of that at the moment.

While starting an airline remains a hugely expensive gamble, it’s clear that there are enough entrepreneurs and investors out there who believe it is a risk worth taking. Whether any of them will be a disruptor following the latest crisis, only time will tell.