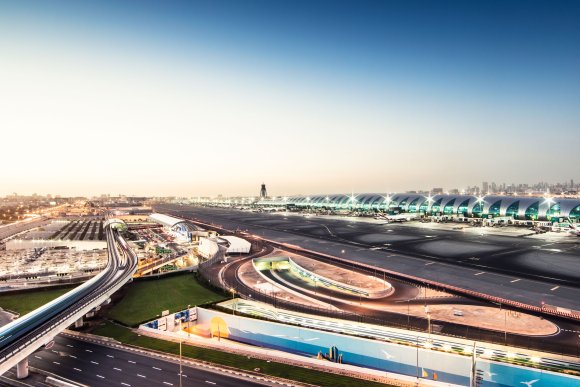 The airline currently provides a double-daily service between DXB and Bucharest (OTP), meaning the addition of CLJ will increase the carrier’s presence in the Romanian market to 16X-weekly flights.

“We first started operating to Bucharest with four flights a week in 2012. Since then, flydubai has more than tripled its operations to the market as demand has grown for commercial and cargo traffic between Romania and the UAE,” flydubai CEO Ghaith Al Ghaith said.

The LCC said flights from Cluj-Napoca, the second largest city in Romania, would be timed to connect beyond DXB to popular destinations like Colombo, Malé and Zanzibar. Emirates will also codeshare on the route. In addition, flydubai hopes to attract VFR traffic, targeting the Romanian expatriate population in the United Arab Emirates.

Hungarian ULCC Wizz Air began flying between CLJ and Dubai Al Maktoum (DWC) in December 2015 and served the route regularly until the onset of the pandemic. However, according to OAG Schedules Analyser, service remains suspended.

Earlier this week, Routes reported that Moldovan startup HiSky has opened a base at CLJ. The airline intends to begin flying to Dublin (DUB) on April 22, serving Ireland’s capital 2X-weekly on Mondays and Thursdays. Flights to Lisbon (LIS) in Portugal will start three days later, with the route set to operate 2X-weekly on Wednesdays and Sundays.