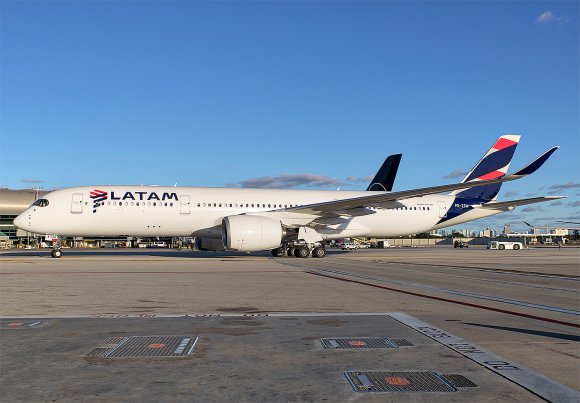 The final approval comes after Brazil’s competition authority, the Administrative Council for Economic Defense, tentatively approved the arrangement in September 2020. The carriers have already received the go-ahead from the Uruguayan Government, and are currently waiting on regulators in other countries, including Chile and the US.

“This final approval in Brazil furthers our mission to provide customers in this important market with the world-class travel experience and options they deserve,” Delta CEO Ed Bastian said in a statement. “Moving forward, we will continue working with LATAM to unlock more benefits for our customers and create the premier airline alliance of the Americas.”

Delta and LATAM have been seeking approval for their JV since October 2019, when Delta announced it acquired a 20% in the Chilean airline group. Hopes for a smooth implementation were dashed after the COVID-19 pandemic decimated air travel demand in 2020, however, forcing LATAM to seek Chapter 11 restructuring in US federal court last spring.

In September, LATAM was granted $2.45 billion in emergency debtor-in-possession financing by the Court of the Southern District of New York, which allowed it to continue operations while the restructuring process continued. The company estimated its February capacity is 65% lower year-over-year, marking a modest deterioration from down 60% in January.

“This [final approval] reinforces the benefits of this type of agreement for travelers and enables us to advance in our commitment to delivering greater and better connectivity between South America and the world,” LATAM CEO Roberto Alvo said.