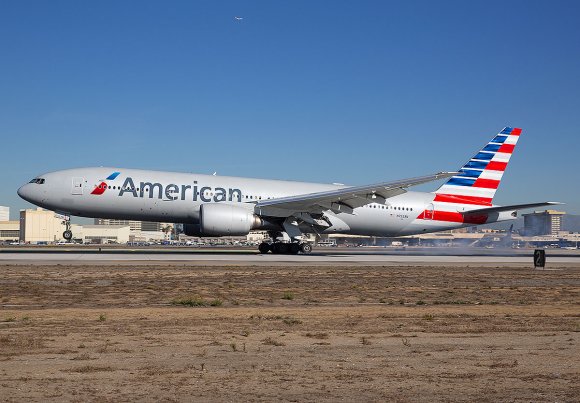 An alliance between oneworld members Qantas and American Airlines that allows the carriers to cooperate on transpacific routes is set to be extended for a further five years.

The partnership, which includes Qantas’ low-cost subsidiary Jetstar, covers routes between Australia and New Zealand and the US, Canada and Mexico. The Australian Competition & Consumer Commission (ACCC) first authorized the alliance in 2011 and then again in 2016.

ACCC commissioner Sarah Court said the public benefits from extending the partnership include enhanced products and services, as well as “a greater likelihood of increased capacity and new routes.”

“The alliance is unlikely to result in any significant public detriment, because the ACCC considers that American Airlines would be unlikely to operate its own transpacific services (or materially expand its transpacific capacity and frequency) in the absence of its alliance with Qantas,” Court said.

However, the ACCC acknowledged that the extent to which these public benefits are likely to be realised depends on the rate of recovery in demand for transpacific travel following the COVID-19 pandemic.

Authorization will allow Qantas and American to coordinate on a range of matters, including marketing and sales, codeshares, freight, pricing, scheduling, distribution strategies, frequent flyer programs and lounges.

The ACCC has granted interim approval to allow the airlines to continue their alliance beyond March 18 when their current authorization is due to expire. However, a consultation process is ongoing before a final decision is made.

In their application requesting an extension, Qantas and American said there was “no doubt” that a metal-neutral revenue sharing joint business represents “the fastest and most effective way to rebuild, sustain and ultimately grow transpacific capacity.”  They added that the alliance has already “materially expanded capacity” between Australia and North America.

The US Transportation Department (DOT) granted anti-trust immunity to the tie-up in July 2019, almost three years after a previous application was rejected. That approval now applies until 2026—timing that was intended to facilitate closer long-term alignment with future regulatory approvals in Australia and New Zealand.

Once the DOT’s final approval was received, Qantas announced plans to launch routes from Brisbane (BNE) to Chicago (ORD) and San Francisco (SFO). However, the planned services remain on hold because of the pandemic.

Earlier this week, Qantas said it expects to reopen almost all of its international routes by late October, although they will be operated by smaller widebodies as its Airbus A380s will remain parked. The carrier hopes to relaunch 22 of its 25 international routes from Oct. 31.