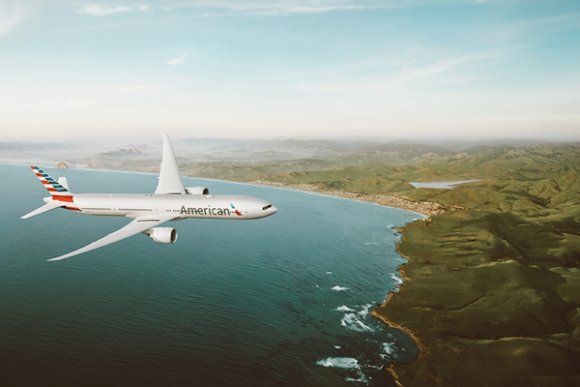 The move comes as the Fort Worth-based carrier continues to adapt to the latest travel trends, launching routes to popular outdoor and vacation destinations in the US where leisure demand exists.

The first of the five planned new seasonal routes starts on May 8, connecting ORD with Santa Barbara (SBA) in California twice a week on Saturdays and Sundays.

Daily flights to Billings (BIL) in Montana, Fresno Yosemite (FAT) in California, and Spokane (GEG) in Washington begin on June 3, with a 1X-weekly route to Nantucket (ACK) in Massachusetts launching on June 26. The services will operate until Sept. 7 at the latest.

According to data provided by OAG Schedules Analyser, American will compete directly with United Airlines on three of the five routes, with the Star Alliance member set to fly daily this summer from ORD to FAT, GEG and SBA.

Also returning to American’s network from ORD this summer are Asheville (AVL) in North Carolina, Ontario (ONT) in California, and Panama City (ECP) in Florida. AVL and ECP will operate 1X-weekly from June 5, while ONT will be double-daily from Aug. 17.

Meanwhile, existing services to Harlingen (HRL) in Texas, and Florida’s Key West (EYW) and Sarasota/Bradenton (SRQ) have been extended.

In addition to the ORD-AVL resumption, American plans to add a further two routes from Asheville, a city in western North Carolina’s Blue Ridge Mountains. A daily nonstop service to Washington National Airport (DCA) starts on June 3 through Sept. 7, while a 1X-weekly Boston (BOS) flight begins June 5 through Nov. 6.

“As more customers look for opportunities to get away and explore the great outdoors, American is eager to expand travel options to the Asheville region,” American VP of network schedule and planning Brian Znotins said.

“In-airport and on board, our team has taken every effort to ensure the well-being of customers throughout their travels while offering more flexibility and choice than ever before.”