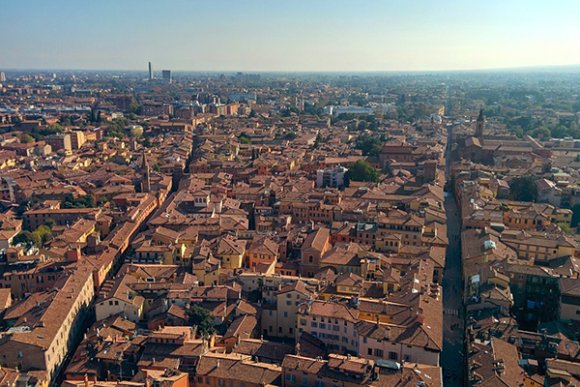 Flight’s from Bologna’s Guglielmo Marconi Airport (BLQ) to the Mediterranean islands of Lampedusa and Pantelleria will begin on June 5. Both routes will operate 2X-weekly on Saturday and Sundays using Airbus A319 aircraft.

Lampedusa is the largest of the Italian Pelagie Islands, which lie between Malta and Tunisia, while Pantelleria is an island about 160 km (99 mi.) further north in the Strait of Sicily. Both are vacation destinations.

Volotea said the new routes reaffirm the airline’s commitment to supporting the tourism industry, helping to stimulate its recovery following the COVID-19 pandemic.

Antonello Bonolis, business aviation and communication director at BLQ, welcomed the planned launch of the services to Lampedusa (LMP) and Pantelleria (PNL), saying the routes offer new opportunities for holidaymakers this summer.

According to data provided by OAG Schedules Analyser, Volotea will compete with Italian carrier Neos Air on the BLQ-LMP sector, but BLQ-PNL is currently unserved. Neos intends to provide a 1X-weekly BLQ-LMP flight using Boeing 737 equipment.

As well as launching two new routes, Volotea has also confirmed that Olbia (OLB) in northeastern Sardinia will return to its network from BLQ this summer. Flights will start on April 1 operating 2X-weekly using A319s.

Volotea started serving the route in July 2020 but OAG data shows it halted flights in January. Alitalia is also expected to return to the BLQ-OLB market this summer after its seasonal service was suspended during summer 2020.