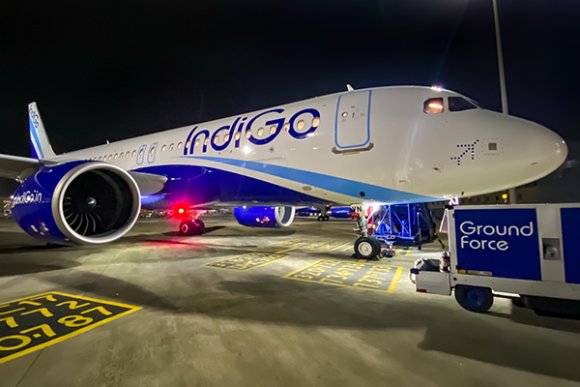 Bareilly is to become the 67th domestic destination in IndiGo’s network. The city will also be the sixth station for the airline in the northern Indian state of Uttar Pradesh, alongside Agra, Gorakhpur, Lucknow, Prayagraj and Varanasi.

IndiGo will serve Mumbai (BOM)-Bareilly (BEK) from April 29, operating 4X-weekly on Tuesdays, Thursdays, Fridays and Sundays. The ULCC also plans to fly to BEK from Bengaluru (BLR), starting May 1. This route will operate on Mondays, Wednesdays and Saturdays. According to data provided by OAG Schedules Analyser, IndiGo will be the only operator of nonstop service on both routes.

Located about 250 km east of India’s capital Delhi, Bareilly is a center for furniture manufacturing and trade in cotton, cereals and sugar. In 2018, the city was named in India’s 100 ‘smart cities’ list, a flagship investment program launched by prime minister Narender Modi to modernize cities across the country.

“Bareilly has a huge potential for setting up industries in the city,” IndiGo chief strategy and revenue officer Sanjay Kumar said. “This vision will be amply supported by enhanced connectivity, thereby promoting tourism, trade and commerce in the region.”

Bareilly, also known as the Nath Nagri, is one of the sacred cities of Uttar Pradesh thanks to its seven shiva temples attracting domestic as well as international tourists. In addition, travelers will be able to get to the foothills of Nainital, Ranikhet and Kumaon region from Mumbai and Bangalore.

Post securing all regulatory approvals and specific flight schedules for BEK, IndiGo plans to take the overall number of domestic destinations in its network to 68 by opening flights to Rajkot in the coming months.