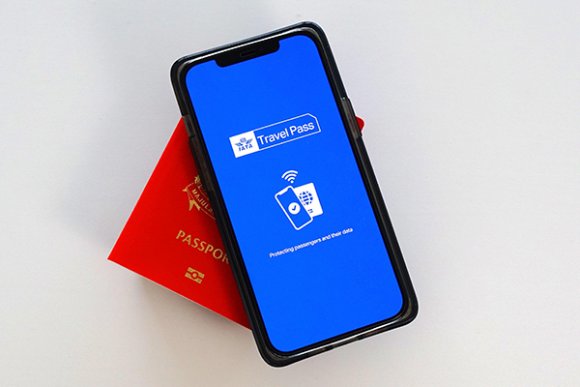 Singapore Airlines (SIA) will become the first airline in the world to trial the IATA Travel Pass mobile application in a small pilot program for passengers traveling one-way on the Singapore (SIN) to London (LHR) route from March 15-28.

The move is intended to be the first step to eventually paving the way for the full deployment of the pass across the industry.

The application is currently only available for the Apple iOS system, although it will eventually be rolled out in Android.

Passengers departing Singapore can book their pre-flight tests on seven registered clinics in Singapore and can register themselves at the clinic directly using the Travel Pass application.

They then will be able to show the test results to the check in staff. Current regulatory requirements mean passengers will still be required to carry the physical copy of the health certificate.

The carrier said a successful trial will eventually see the Travel Pass being integrated into the airline’s own application from mid-2021, providing a one-stop portal for passengers.

The flag-carrier became the first in the world in December 2020 to test a digital health verification process based on the IATA Travel Pass framework, where passengers flying from Jakarta and Kuala Lumpur can receive either a digital or paper certificate with a QR code, allowing Singaporean immigration to quickly access the health status of the passengers.

SIA said the test saw 200 successful verifications, with no fraudulent certificates detected. Other airlines, such as Air New Zealand and Emirates, have confirmed it will conduct similar trials in April, although Qatar Airways hopes to be one step ahead by starting its pilot in March.

In a February media briefing, IATA regional director of airports and external relations Vinoop Goel likened the process of introducing the Travel Pass to “building a car while driving it.” He said countries were at various stages of controlling the pandemic and will only think about opening borders when the virus count is on a downward trajectory. At that point there can then be an industry-wide standard for the pass.

IATA Asia Pacific regional VP Conrad Clifford said governments would develop their own health certificate mechanisms, but hoped they would be compatible with the IATA framework to prevent an overlapping of functions.