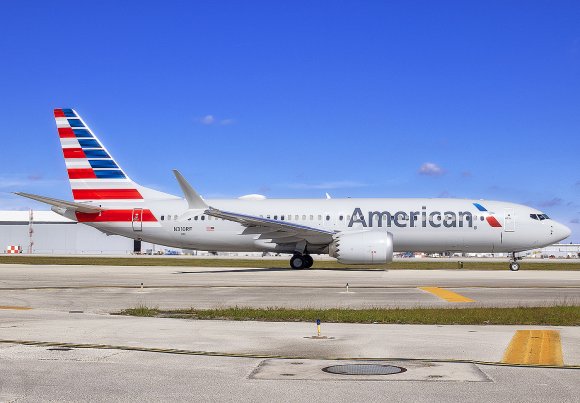 American Airlines is adding 10 new routes from Austin-Bergstrom International (AUS) as the US carrier seeks to increase market share in the capital of its home state of Texas.

The Fort Worth-based airline said the network additions were in response to an “anticipated increase in business travel this summer” alongside pent-up demand for vacations.

“American is eager to expand in Austin alongside the exponential growth of the region, and we’ll be the easiest airline to do business with as we continue to grow,” VP of network planning Brian Znotins said.

“These routes not only provide opportunities for companies to get back to business and for leisure travelers to enjoy the excitement of Austin, but also connect Central Texans with new leisure destinations they desire.”

However, the latest point-to-point additions form part of American’s strategy to seek out demand in popular leisure markets, as well as attempting to reignite business traffic.

According to data provided by OAG Schedules Analyser, American will face direct competition on nine of the 10 new routes being launched from AUS. Looking at the latest schedules for w/c June 7, 2021, Southwest Airlines will provide the sternest competition, serving seven routes American plans to start.

Alongside the 10 new routes, American is boosting its codesharing out AUS with partner Alaska Airlines, adding codeshares on Alaska's flights between AUS and San Diego (SAN), San Francisco (SFO) and Portland (PDX).