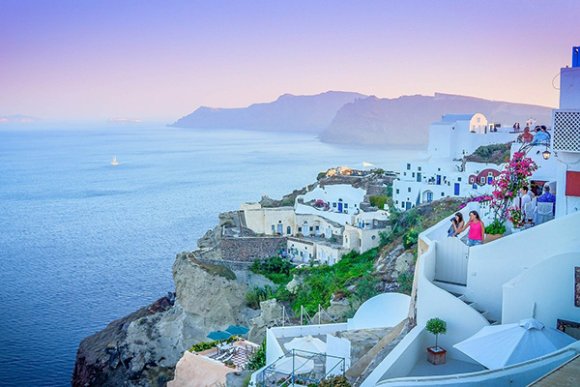 Ryanair is expanding its flight program between the UK and Greece this summer with the launch of three new routes and extra flights on a further five.

The ULCC said the UK government’s roadmap for the re-opening of air travel, coupled with the ongoing COVID-19 vaccination roll-out, gives “confidence that summer travel will be possible.”

“UK consumers can now choose from over 20 routes (including three announced today) and 5 extra weekly flights at low fares to some of the most popular summer holiday destinations in Greece,” commercial director Jason McGuinness said.

From London Stansted (STN), Ryanair is launching new routes to Santorini (JTR), Zakynthos (ZTH) and Preveza (PVK). The new services will each be 2X-weekly starting July 1.

Ryanair will compete with six carriers in the London-Santorini market once its service launches, OAG data shows. Direct competition will be provided by Jet2.com, while Aegean Airlines, British Airways, easyJet and Wizz Air will each offer indirect competition from other London airports.