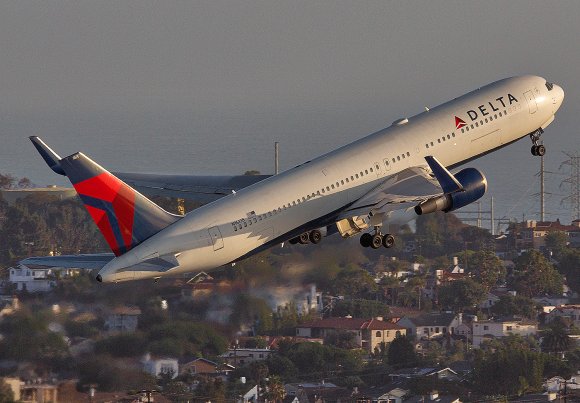 Delta Air Lines is to expand its flying program to Alaska this summer as US carriers continue to seek out demand for domestic outdoor leisure destinations.

Anchorage and Fairbanks are set to receive new routes and expanded service, while seasonal destinations Juneau, Ketchikan and Sitka will also return to the SkyTeam alliance member’s network.

Delta SVP of network planning Joe Esposito said the flights would appeal to leisure travelers attracted to outdoor-orientated activities, as well as increasing connectivity to the lower 48 mainland US states through the airline’s hubs.

The latest data provided by OAG Schedules Analyser shows that Delta will be the sole operator of nonstop flights from SLC and DTW but will face competition on the ANC-LAX sector from Alaska Airlines, which will fly the route 2X-daily this summer. United Airlines will also compete indirectly in the New York-ANC market as it serves Alaska’s largest city daily from Newark (EWR).

In addition, Delta will resume service between Atlanta (ATL) and ANC from May 5 using Boeing 767-300ER aircraft, while routes from Seattle (SEA) and Minneapolis (MSP) will gain more frequencies. ANC-SEA will increase to up to 7X-daily from June 19 and ANC-MSP becomes 3X-daily from May 5.

Elsewhere, Delta’s Alaska summer seasonal service from SEA that begins Memorial Day weekend will be extended through the end of September and include one daily flight to Juneau (JNU), Ketchikan (KTN) and Sitka (SIT). SEA-JNU will be on board 737-800s, while service to KTN and SIT will be operated by Delta Connect carrier SkyWest Airlines on Embraer 175 aircraft.

Looking at data for w/c June 21, 2021—the week after all of Delta’s planned new services and frequency increases will be operating—the carrier intends to offer almost 18,000 weekly departure seats from ANC and 7,000 from FAI. This compares with 12,000 from ANC and 3,500 from FAI during the same week in 2019.

Competition is set to be fiercest between ANC and SEA, where Delta will provide about 16,000 two-way weekly seats and Alaska Airlines will offer in excess of 41,000.

Overall, Delta intends to provide around 52,000 weekly seats to and from the state of Alaska this summer—an increase of almost 50% on two years ago.