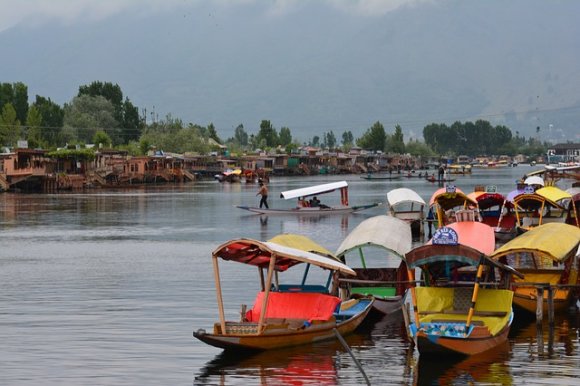 SpiceJet is planning to further grow its domestic route network in India as it seeks to gain ground on larger rival IndiGo.

The growth comes as carriers continue to focus on their home country in the absence of overseas flights, with the ban on scheduled international commercial passenger services to and from India to remain in place until the end of March at the earliest.

SpiceJet said the latest expansion forms part of its strategy to boost connectivity between metro and non-metro cities to help meet growing travel demand. Some of the new routes being launched are part of the Indian government’s UDAN scheme, designed to increase regional flying.

From March 28, the airline will introduce daily direct flights from Pune (PNQ) to Darbhanga (DBR), Durgapur (RDP), Gwalior (GWL), Jabalpur (JLR) and Varanasi (VNS), as well as from Kolkata (CCU) to DBR and Nashik (ISK), and from Chennai (MAA) to Jharsuguda (JRG).

In addition, frequencies are being added on a number of other routes, including Delhi (DEL)-Gorakhpur (GOP), Mumbai (BOM)-Rajkot (RAJ) and MAA-Madurai (IXM) among others.

In total, SpiceJet said the new routes and increased frequencies would grow its domestic network by 66 weekly flights. Boeing 737 and Bombardier Q400 aircraft will be deployed on the routes.

Meanwhile, India’s Union Civil Aviation Ministry has proposed 392 new routes under the 4.1 bidding phase of its UDAN scheme.  So far, 325 routes and 56 airports are operational under the UDAN flight scheme.

The aim of UDAN 4.1 is to link smaller airports, as well as providing helicopter and seaplane routes. Airlines have now been invited to take part in the process, which is expected to last for six weeks.

“Following the four successful rounds of bidding, the special UDAN 4.1 bidding round invites bids for priority routes which have not been covered under UDAN so far,” Union Civil Aviation Ministry joint secretary Usha Padhee said.