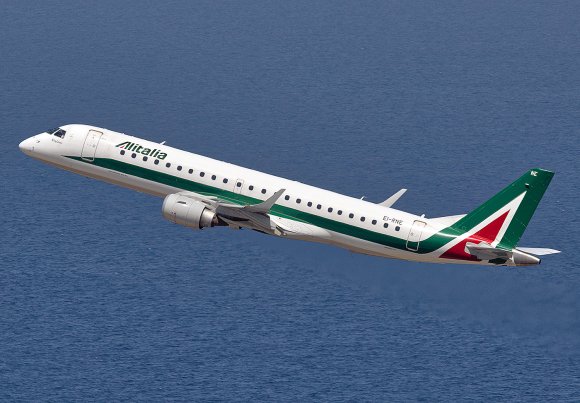 After Italy’s market shrank to 1.1 million monthly departure seats during February 2021—down from more than 2 million in December 2020— airlines in the country plan to fly 1.6 million departure seats this month.

The latest schedules data, provided by OAG Schedules Analyser, shows that in excess of 3 million departure seats are planned in April as the northern summer season gets underway.

However, the rising number of COVID-19 cases in Italy and the associated lockdown measures mean that schedules remain subject to much change.

Domestic routes account for 56% of departure seats from Italian airports in March. The capacity split during the same month two years ago was 36% domestic and 63% international.

National carrier Alitalia, which the government hope to relaunch as Italia Trasporto Aereo, is offering about 439,460 departure seats from and within Italy in March 2021, up from 363,732 in February. However, this month’s figure is down by around 76% on March 2019.