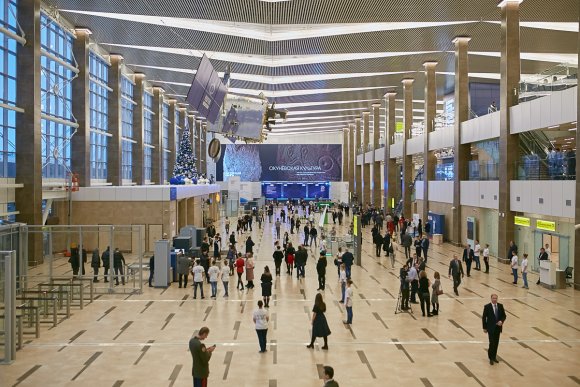 Aeroflot Group has confirmed that a planned regional hub in Krasnoyarsk, located in the Siberia region of Russia, will open in June.

The carrier signed an agreement in March 2019 to create the hub, with the intention that it would open in March 2020. However, the launch date was pushed back because of the COVID-19 crisis.

The latest OAG Schedules Analyser data shows that BQS will receive 6X-weekly flights, AER will be served 5X-weekly, and KRR and SIP will have 4X-weekly services apiece.

Aeroflot said the new hub was “the next step” in its plans to increase population mobility and regional transport accessibility, as well as expanding its interregional route network.

“Part of the airline's fleet will be based in Krasnoyarsk on a permanent basis, new jobs will be created for the flight and ground personnel,” the SkyTeam alliance member added.

The KJA hub will be the carrier’s first such large-scale operation outside of its SVO base.

OAG figures show that Aeroflot was the largest carrier at KJA in 2020 with a 21% share of all departure seats. Low-cost subsidiary Pobeda also had 9% of the market.