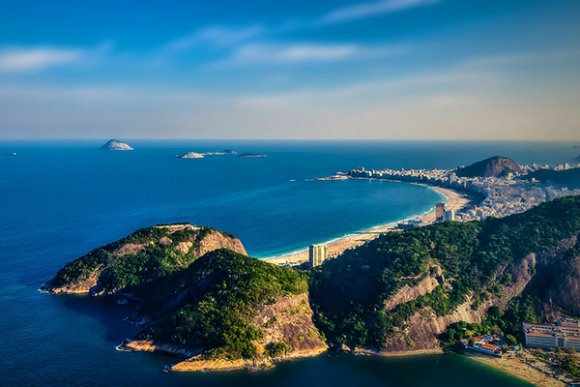 Brazilian LCC GOL is reducing its near-term capacity plans as rising coronavirus cases are crimping demand in the country, which previously was on track as one of the fastest recovering markets worldwide.

“After months of continuous recovery, we are seeing a contraction in travel demand due to a rising number of COVID-19 cases in Brazil, combined with extended international travel restrictions, the beginning of low season and customers waiting to get vaccinated,” GOL CEO Paulo Kakinoff said.

Data from the Johns Hopkins Coronavirus Resource Center show Brazil’s cumulative cases increased from 7.6 million on Dec. 30, 2020 to 11.7 million on March 17. On that same day, roughly 90,000 cases were reported.

During February, GOL posted a 15% decrease in ticket searches compared with January and a 28% reduction in sales for the month.

For the month of March, GOL’s operations will be just 40% of March 2020. Kakinoff remarked that at the moment, there is still a lack of rationality in the marketplace, “but I believe it is going to be fixed in one or two weeks considering the current demand environment.”

GOL’s rival Azul recently stated that January and February were fairly strong months for the airline. But with the second wave of COVID-19 currently at its peak, Azul could potentially have to make some adjustments for March and April.

Kakinoff concluded that while current market conditions in Brazil are difficult, they are temporary and “demand will continue to recover as the vaccine rollout progresses in Brazil.”