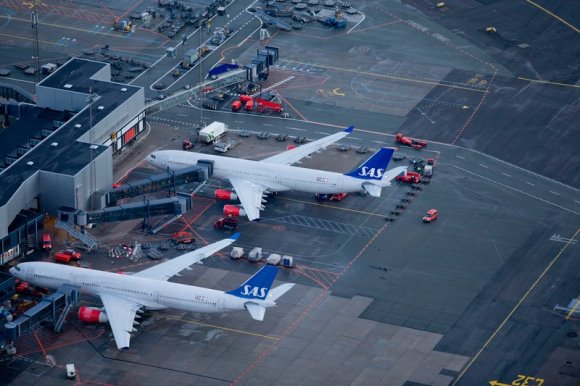 Copenhagen Airport (CPH) said it has struck an agreement with its airlines that provides the necessary platform for a restart of traffic and routes to Denmark’s capital.

The deal sets out prices and incentives for flying to and from CPH over the coming years following the acceptance that previously agreed charges set out in 2018 were no longer practical.

The airport explained that the new agreement “considers the new reality of aviation and creates a sound commercial framework for restarting the flows of incoming and outgoing traffic at CPH.”

“This is a restart which, in the short term, will provide an incentive for the airlines to start up sooner and which, in the longer term, will give CPH a better financial platform from which to build for the future,” CPH said in a statement.

The agreement—which maps out the charges for using the airport runways, terminals and services—has now been approved by the Danish Civil Aviation and Railway Authority and is expected to remain in place until December 2023.

“Combined with various adjustments to the existing incentive programs and the implementation of a new incentive program for selected intercontinental routes, the adjusted agreement ensures that CPH will retain its competitive position as one of the cheapest major airports in Europe,” the Danish airport said.

According to data provided by OAG Schedules Analyser, capacity from CPH this week (w/c March 15, 2021) is 89% down on the same week in 2019. Two years ago, there were 62 airlines connecting the airport to 143 destinations. This week, the figures are 31 carriers and 51 destinations.

“Being a responsible company, we’ve carefully reviewed all our operations and plans in light of the past year’s market collapse with supply in abundance but no demand,” Copenhagen Airports CEO Thomas Woldbye said.

“The revenue we derive from our core business—aircraft carrying passengers—is the key component of our financial performance, so it was very important for us to reach an agreement with our customers that’ll enable us to build on a new foundation post-corona.”