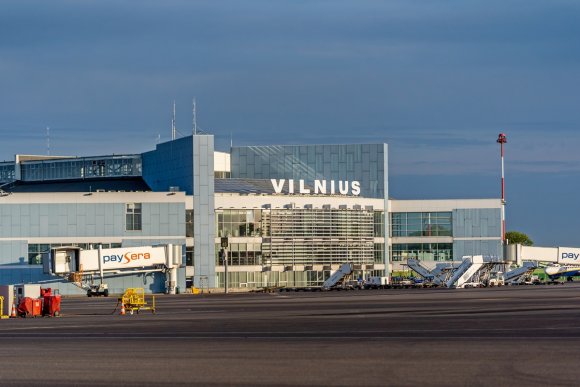 The airlines have cooperated on flights between their respective hubs in Riga (RIX) and Kyiv Boryspil (KBP) since 2013, but the expansion will now include flights between Ukraine’s capital and Vilnius (VNO) in Lithuania. The agreement is in place from March 28, 2021.

The route between VNO and KBP is served by airBaltic 2X-weekly using Airbus A220-300 aircraft, but 3X-weekly services are planned from June. The scheduled flight time is 1 hr. 15 mins.

“Now that flights from Latvia to countries outside the European Union are allowed, we are gradually resuming connections to a few key destinations, to improve the essential connectivity we provide for the Baltic region,” CEO Martin Gauss said.

“For many people, who need to travel for essential reasons, aviation is the safest mode of transportation.”

UIA is also planning to further rebuild its network later this month, including resuming KBP-VNO flights. From March 28, the carrier will begin KBP-Berlin (BER) followed by KBP-VNO and Odessa (ODS)-Istanbul (IST) a day later. KBP-Barcelona (BCN) returns on April 14.