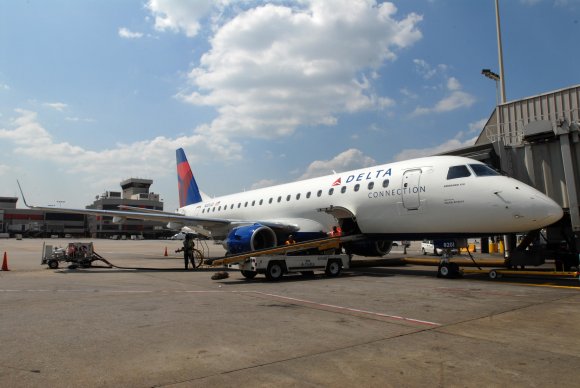 Delta Air Lines announced a series of new routes and expanded frequencies to domestic beach and mountain destinations, as US carriers prepare for an expected leisure travel surge.

The new and expanded services feature a series of US western mountain destinations including Bozeman (BZN), Glacier Park (FCA) and Missoula (MSO) in Montana; Fresno (FAT) in California; Rapid City (RAP) in South Dakota; and Reno-Tahoe (RNO) in Nevada. Many of the routes will originate from Delta’s hubs at Atlanta (ATL), Los Angeles (LAX), New York (JFK) and Seattle (SEA).

Additionally, Delta will expand service to a host of warm-weather beach markets including Hilton Head (HHH) and Myrtle Beach (MYR) in South Carolina; Asheville (AVL) and Wilmington (ILM) in North Carolina; and Savannah (SAV) in Georgia. Many of the new routes will connect from the airline’s northern US hubs including Boston (BOS), New York LaGuardia (LGA), Detroit (DTW) and Minneapolis (MSP).

Delta will also launch a series of Caribbean routes from its main ATL hub, including to Bonaire (BON), Grand Cayman Islands (GCM), Roatan Island (RTB) and St. Kitts (SKB). The carrier will also increase connectivity to northeast US leisure destinations including Bangor (BGR) in Maine; Burlington (BTV) in Vermont; and Martha’s Vineyard (MVY) and Nantucket (ACK) in Massachusetts.

The new leisure routes from Delta come as US airlines report an uptick in bookings for spring and summer travel, spurred by positive momentum in COVID-19 case counts, deaths and vaccination rates.

Last week, for example, Delta CEO Ed Bastian said in a staff memo that he expects the company to exit March with a core cash burn rate approaching break-even, before returning to profitability sometime in the 2021 third quarter.

The anticipated uptick in leisure travel should advantage low-cost operators over full-service carriers, which depend on business travel for as much as half their annual revenues in normal times.

Passenger demand continues to trend up heading into the US Spring Break/Easter travel period, with demand during the week ending March 18 picking up to 52% of 2019 levels, the highest during any 7-day period in a year, according to Raymond James analyst Savanthi Syth.