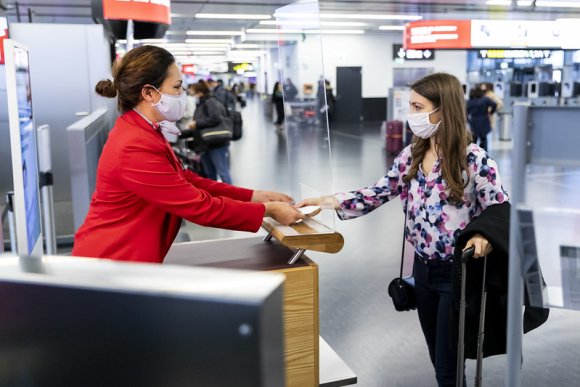 Austrian Airlines said it is resuming normal flying between London Heathrow (LHR) and Vienna (VIE), noting that the Austrian government has lifted its ban on travelers from the UK.

Austrian Airlines has been flying passengers from Austria to the UK, but the aircraft have been forced to return to VIE without passengers.

“As of today, London is once again on offer in both directions with up to two daily flights,” the airline said.

However, the hoped-for resumption of flying to Tel Aviv (TLV) has been shelved.

“Due to the COVID-19 pandemic, air traffic to Israel was not possible or only possible with severe restrictions for a longer period of time,” Austrian Airlines said.