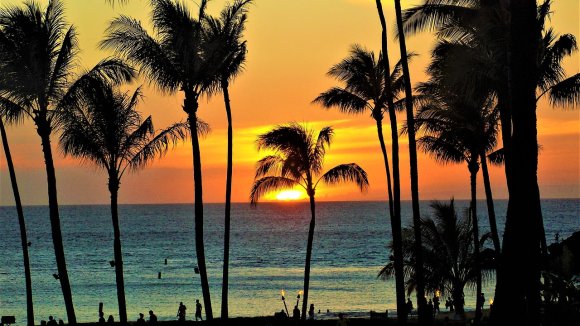 Hawaiian Airlines is to begin a nonstop seasonal service between Phoenix (PHX) and Kahului, Maui (OGG). The route will be offered 4X-weekly from May 21 through Aug. 15 using Airbus A321neo aircraft.

Analysis of data provided by OAG Schedules Analyser shows that Hawaiian will face competition on the new PHX-OGG route from American Airlines, which serves the market 2X-daily. Both of American’s services are red-eyes from OOG, departing at 10.14 p.m. and 11.40 p.m., making their arrival in PHX timed for onward connections from the oneworld alliance member’s hub.

By contrast, Hawaiian’s services between PHX and OGG are both daytime flights, making them better suited to the leisure market for travelers originating in Phoenix.