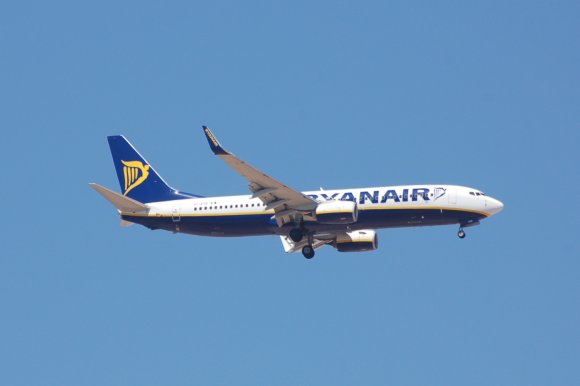 Ryanair has confirmed its summer schedule from the UK, from where the ULCC intends to operate more than 2,300 weekly flights across 480 routes.

The airline said 26 new routes are being launched—some of which has been previously announced—mainly to European vacation destinations. Among the new services are eight from Belfast City Airport (BHD), which is returning to the carrier’s network after an 11-year absence.

“We are very confident at this point in time that given the success of the UK vaccine rollout program, and subsequently a European catch-up program, that families will be going to the beaches of Europe on summer holidays—holidays that are richly deserved after the last 12 months,” O’Leary told a press conference.

“We expect there to be a significant easing of travel restrictions; in fact, doing away with traveling restrictions on travel between the UK and continental European destinations.”

During the peak summer months of June, July, August and September, O’Leary said Ryanair’s schedule is about 80% of pre-COVID levels.

He added: “We can flex that up and add extra flights through the peak period to 90%, or we can flex it down in the early parts of the summer since there's a lot of uncertainty around the April, May and June period.”

O’Leary said it would be “very difficult to persuade the UK population to sit at home” when such a vast proportion of the population will have been vaccinated by June, adding that countries including Spain, Portugal and Greece are “very keen” to welcome back UK tourists.

On April 5, the UK government is expected to announce plans to restart international travel from May 17. However, doubts have been cast on the plans in recent days amid rising infection rates across parts of Europe.