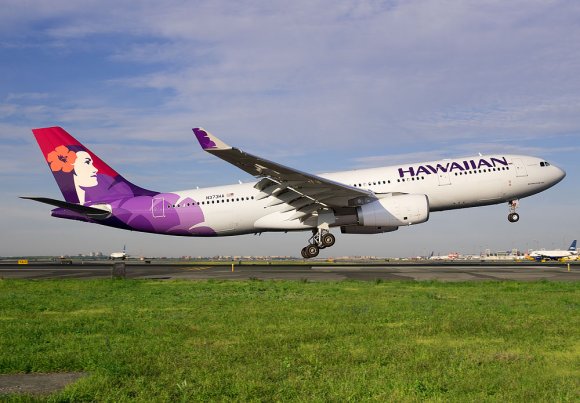 Hawaiian Airlines became the latest US carrier to provide an optimistic outlook regarding rebounding networks, and it now believes it will operate more routes in the first quarter than it previously planned.

Hawaiian said close-in demand is showing strength on its routes to North America “as well as an acceleration in bookings for North America throughout the second and third quarters of 2021,” according to a recent investor update.

Hawaiian’s daily cash burn in Q1 is now projected at $1.3 to $1.5 million versus a prior estimate of $2.3 to $2.7 million per day. The company stated the improvement is driven by an increase in net sales.

The airline said its capacity during Q1 would be down 50% compared with the same time period in 2019. The carrier has previously said it would deploy 75% to 85% of its 2019 capacity during the summer 2021 time period. North American markets are driving the bulk of that growth.

During the CAPA Live February conference, CEO Peter Ingram said Hawaiian always has a number of routes “that we’re looking at ... [but] it really is a little bit of a function of taking a realistic look at how demand is going to come back over the next year or so and realizing that the depth of some of our traditional markets isn’t going to be what it was in 2019, 2018 immediately.”

Hawaiian is seizing on an opportunity to accelerate the broadening of its network, Ingram said.