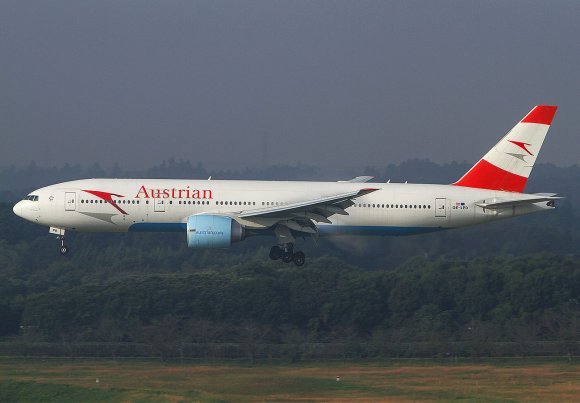 Austrian Airlines is already preparing for next winter with what it describes as “a comprehensive tourism offensive.” From Oct. 24, 2021, the carrier will begin flying from Vienna (VIE) to Cancun (CUN) in Mexico as part of a focus on the winter sun market. Flights will be 2X-weekly on Thursdays and Sundays using Boeing 777s.

Cancun, a Mexican city on the Yucatán Peninsula bordering the Caribbean Sea, is known for its beaches, numerous resorts and nightlife. Austrian last served the destination in 2006 and chief commercial officer Michael Trestl said the city was returning to the airline’s network as “people are longing for vacations, long-distance travel and the sea.”

“That's why we will be focusing on attractive long-haul destinations in the coming winter flight schedule to satisfy our passengers' desire to travel,” Trestl said. “I am confident that by then many people worldwide will have been vaccinated that travel will once again be possible without severe restrictions."

According to data provided by Sabre Market Intelligence, O&D traffic between Austria and Mexico totaled 65,000 two-way passengers in 2019—all of which was indirect. The biggest city pair market was Vienna-Mexico City with 22,700 passengers, followed closely behind by Vienna-Cancun with 22,200.

In addition to the VIE-CUN launch, Mauritius (MRU) will be reintroduced to Austrian’s flight schedule next winter. The airline intends to operate up to 3X-weekly services to the island in the Indian Ocean. Male (MLE) is also getting an additional weekly flight, meaning it will be served 3X-weekly, while Cape Town (CPT) will also be back on Austrian’s schedule with two flights a week.