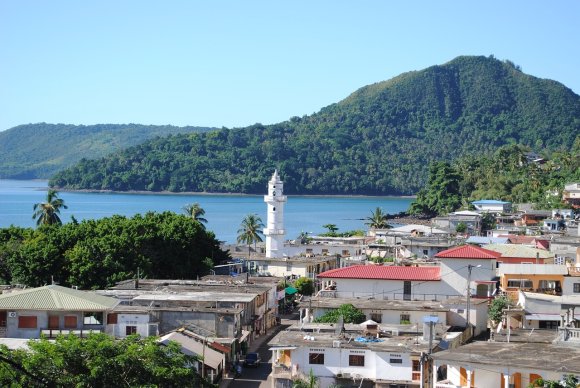 Air Austral is opening a seasonal route from Mayotte, an archipelago in the Indian Ocean between Madagascar and the coast of Mozambique, and the French city of Marseille.

The flights between Dzaoudzi–Pamandzi International (DZA) and Marseille Provence (MRS) will operate two times per week using Boeing 787-8s. Service will be on Thursdays and Sundays, starting on June 17 through Sept. 12.

“These flights once again demonstrate the commitment Air Austral has shown for more than 40 years to actively participate in opening up Mayotte and promoting the destination on new routes,” the carrier said in a statement.

Flight UU947 will depart DZA at 12 p.m. and arrive in MRS at 8 p.m. The return service leaves MRS at 9.40 p.m. and lands back at DZA at 7.40 a.m. the following day. The aircraft will make a technical stopover in Nairobi.