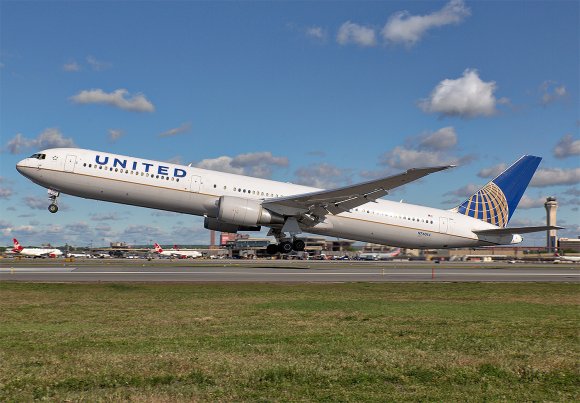 The carrier is using Boeing 767-300ER to operate the routes. The aircraft feature 46 business-class seats and 22 premium economy seats. “The airline operates the most premium seats between the New York City area and Los Angeles and San Francisco combined,” United said in a statement, noting it is now again operating at all three major New York City airports: JFK, LaGuardia (LGA) and Newark (EWR).

United said it plans to double the flight frequencies on the JFK-SFO and JFK-LAX routes “as demand grows.”

“United’s return to JFK reflects not only our strong commitment to the New York City area, but also to increasing service to and from the places our customers want to fly," United VP of domestic network planning and scheduling Ankit Gupta said. “With the addition of JFK, United now offers unmatched service, greater convenience, more choice and a best-in-class product for travelers throughout the New York City region as they return to the skies."

"We're happy to welcome United Airlines back to Kennedy Airport," JFK GM Charles Everett said. "We remain committed to providing the highest level of safety, accessibility and ease of travel for all of the passengers who use the Port Authority’s airport facilities, and United's decision is a great step in that direction.”

United noted that the premium cabin on the 767-300ER it is using “features flat-bed seats on all flights similar to the current Newark-Los Angeles and Newark-San Francisco offerings, providing a consistent and comprehensive NYC-West Coast product …  The routes offer seasonal menus crafted by renowned chefs and distinctive amenities.”

United will operate out of JFK's Terminal 7. “[Passengers] will also benefit from easy connections to more than a dozen Star Alliance partners at JFK, including access to 15 destinations in 14 countries as of March 2021,” United said.