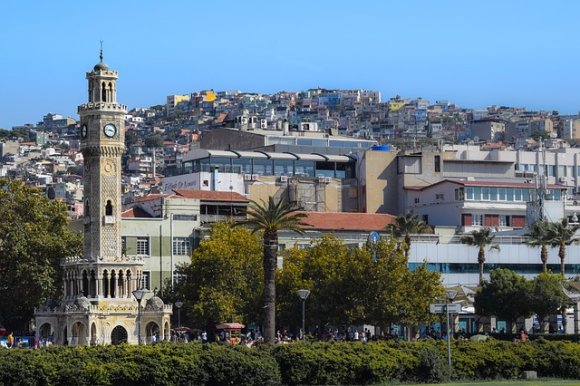 SunExpress, the leisure carrier owned by Lufthansa and Turkish Airlines, is further increasing its offer between Turkey and Germany this summer.

The airline plans to commence a route between Izmir’s Adnan Menderes (ADB) and Dortmund (DTM) from May 15, 2021. Flights will be 1X-weekly using Boeing 737-800s. SunExpress last served the ADB-DTM market in 2019.

The network addition comes on top of four other new international routes being launched from ADB, which were announced in February. The airline plans to begin flights to Beirut (BEY), Kyiv Borispol (KBP) and Tel Aviv (TLV) in May, followed by Geneva (GVA) in July.

OAG Schedules Analyser data shows SunExpress plans to offer almost 50,000 two-way weekly seats between ADB and German destinations during peak summer (w/c July 26, 2021). This compares with about 48,000 during the same week in 2019.

Izmir is the third largest city in Turkey after Istanbul and Ankara and has a population of more than four million people. Located on Turkey’s Aegean coast, the port city is close to the beach resorts of Çeşme and Kuşadası. OAG shows that SunExpress’ new route will be the only direct connection between Izmir and Dortmund.