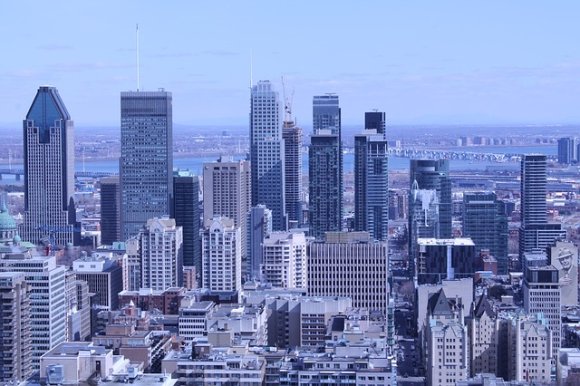 Canadian ULCC Flair Airlines is expanding its network to include Montréal (YUL) from July 2021 as part of an ongoing strategy to stimulate domestic traffic.

Four new routes are being launched from the Quebec airport, connecting the city with Toronto (YYZ), Vancouver (YVR), Halifax (YHZ) and Abbotsford (YXX).

Flights to YYZ and YVR begin on July 1, operating daily and 6X-weekly respectively. A 4X-weekly service to YHZ starts on July 3, followed by a 3X-weekly YXX route from Aug. 3.

“Providing affordable air travel within Canada is an essential first step in restarting travel and tourism,” Flair president and CEO Stephen Jones said. “Families and friends are eagerly waiting to connect, and Flair is here to ensure they can afford to fly once it is safe again to travel.”

The addition of YUL comes less than two months after the Edmonton-based carrier announced that eight new domestic destinations would join its network this summer. They include Saint John (YSJ) in New Brunswick, and Kitchener-Waterloo (YKF) and Ottawa (YOW) in Ontario.

Data provided by OAG Schedules Analyser shows Flair is currently offering a limited schedule, flying a network of just four routes connecting Calgary (YYC) and Edmonton (YEG) with YYZ and YVR. However, as the vaccination program in Canada advances, the ULCC intends to start ramping up operations in May.

In January, Flair said it would add 13 Boeing 737 MAX narrowbody jets to its fleet of two 737-400s and three 737-800s. The carrier will lease the new jets from 777 Partners, one of its main backers, which recently struck a deal with Boeing.