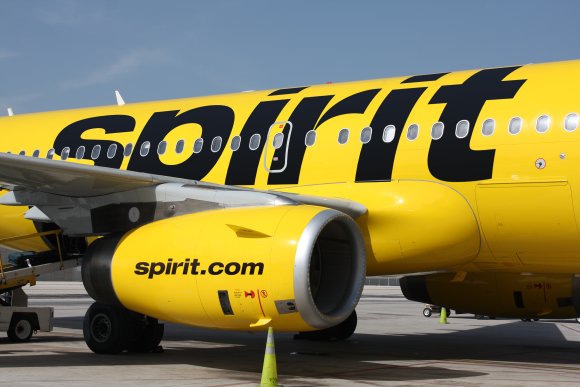 Spirit Airlines will launch its first international services from Los Angeles International (LAX) this summer as the carrier steps up its expansion from the Californian airport.

The ULCC will offer flights between LAX and Los Cabos International (SJD) in Mexico from May 5, followed by service to Puerto Vallarta’s Licenciado Gustavo Diaz Ordaz International (PVR) from July 1. Both leisure routes will be operated daily.

Puerto Vallarta, a resort town on Mexico’s Pacific coast known for its beaches, water sports and nightlife, will become the third destination in Mexico to be served by Spirit. The carrier already serves Cancun (CUN) from 12 US destinations and Los Cabos from two.

“Our new nonstop routes to Los Cabos and Puerto Vallarta mark our first ever international service out of LAX and are great complements to our beyond continental 48 route map which now serves 30 destinations in Latin American and the Caribbean,” Spirit VP network planning John Kirby said.

As well as launching the LAX-PVR route, Spirit plans to start two more services to Puerto Vallarta. The airline will begin flying 3X-weekly to the vacation destination from both Dallas-Fort Worth (DFW) and Houston (IAH) from July 1.

“We've been looking at Puerto Vallarta for a long time and as we've grown our western presence, this becomes an obvious destination,” Kirby said. “The important thing though is serving from the right gateways—historically we've been more of an eastern half a country carrier and Puerto Vallarta is more of a western half destination.”

The additions of Puerto Vallarta and Los Cabos to Spirit’s route network from LAX come as the carrier continues to expand domestically. Alongside four recently announced US routes from LAX—to Milwaukee (MKE), LaGuardia (LGA) and Louisville (SDF) and St. Louis (STL)—daily flights to Columbus (CMH) will also begin from June 9.

Kirby said LAX was the ULCC’s tenth largest destination two years ago but has now moved up to its fourth. “We long wished to grow at Los Angeles but it's very constrained facility,” he said. “But this pandemic has given us an opportunity to grow our footprint there—and we've taken advantage of it. So, we're going to 40 daily nonstop flights to over 30 destinations.”