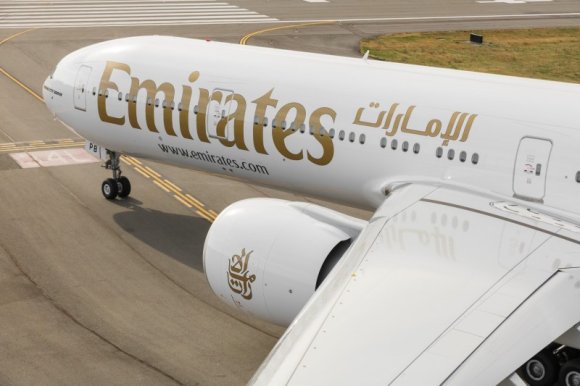 The resumption of the route comes as Emirates is also planning to restart flights from DXB to Orlando (MCO). Service will begin on June 2, operating 4X-weekly on Mondays, Wednesdays, Fridays and Saturdays.

In a statement, Emirates said the routes reaffirm its commitment to the US. From June, the airline will serve 11 US gateways, up from nine in April. In addition to the MCO resumption, Newark (EWR) will also return to the Gulf carrier’s network from June 1.

“The resumed service between Dubai-Milan-JFK will offer more choice to travelers heading from Europe, the Middle East, West Asia, and Africa via Dubai or Milan as well as give seamless access to other US cities beyond New York via the airline's codeshare agreement with JetBlue,” Emirates added.

According to data provided by OAG Schedules Analyser, Emirates intends to provide 51,000 seats to and from the US during w/c July 5, 2021. This compares with about 88,000 during the same week in 2019.