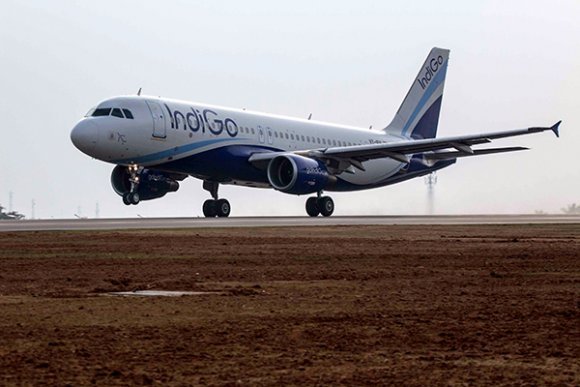 Two daily services have been added from Bhubaneswar (BBI), an ancient city in India’s eastern state of Odisha, to Allahabad (IXD) and Varanasi (VNS), both of which are located in the northern Indian state of Uttar Pradesh.

IXD has also secured a daily service to Bhopal (BHO) in the central Indian state of Madhya Pradesh, while daily flights will also be offered between Dibrugarh (DIB) in northeast India and Dimapur (DMU), the most populous city of Nagaland.

“The introduction of these new routes will further bolster the airline’s domestic network, while augmenting inter and intra-regional accessibility.”