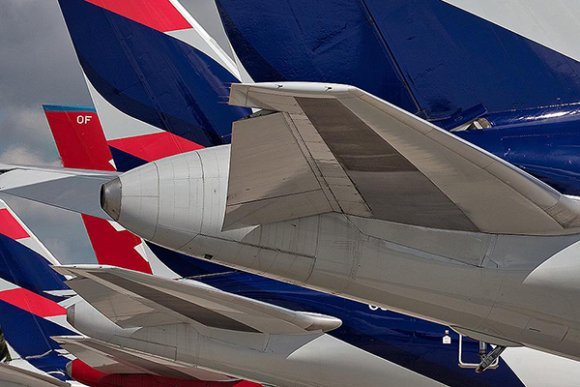 LATAM Airlines Group has suspended most of its international flights to and from Chile after the government instituted restrictions on international travel.

The flight suspension is effective April 5. Border closures are expected to last a month.

Despite vaccinating its higher-risk population during the first quarter, coronavirus rates have been rising in Chile. Data from the Johns Hopkins Coronavirus research center shows that daily cases reached 8,000 on May 3, which was lower than a pandemic high of 14,000 in June 2020, but higher than the 2,200 cases reported in late September.

On April 4, Chile’s total confirmed cases reached more than one million, and the US Centers for Disease Control and Prevention (CDC) assigned Chile a Level 4: Very High COVID-19 designation. It is the CDC’s highest level and indicates all travel to the country should be avoided.

“Because of the current situation in Chile, even fully vaccinated travelers may be at risk for getting and spreading COIVD-19 variants and should avoid all travel to Chile,” the CDC said.

LATAM has long been Chile’s largest airline. And even as Chile’s total passenger levels plummeted by 64% in 2020, LATAM’s domestic share was 58% and its international share was 52%, according to government data.

In early 2020, LATAM stated that Chile was its second-largest market measured by trailing 12 months point of sale revenue with a 16% share. Brazil had a leading share of 38%.

LATAM Airlines Group is currently reorganizing under Chapter 11 bankruptcy protection.  “As I see it now, definitely for the company this [the restructuring] is going to be a great opportunity,” company CEO Roberto Alvo said at the recent CAPA Live March conference.

Alvo stated the process will allow LATAM to “be leaner, much more efficient and we will have a stronger balance sheet than the one we had when we entered the process.”