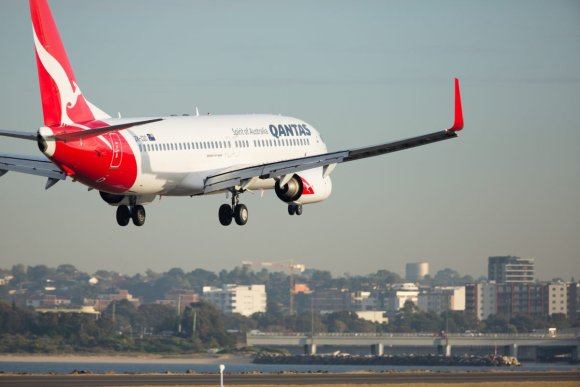 New Zealand and Australia will launch a quarantine-free travel bubble from April 19, prompting airlines in both countries to dramatically ramp up flight schedules in this market.

The New Zealand government announced on April 6 that it would allow entry to travelers from Australia without the need for isolation on arrival. This opens the way for a two-way travel corridor, as Australia has already allowed travelers from New Zealand to enter without quarantine.

Qantas and its Jetstar subsidiary plan to offer up to 122 return flights per week on 15 routes between Australia and New Zealand from April 19. This will boost the group’s capacity in this market up to 83% of pre-pandemic levels, compared to the current level of 3%.

Demand is expected to be high because New Zealand is likely to be the only significant international market open to Australians for the next six months, Qantas said. However, the airline noted that travelers from countries other than Australia and New Zealand previously accounted for about 20% of the traffic in this market.

Air New Zealand will be dramatically expanding both its frequencies and routes to Australia from April 19. It will operate routes between Auckland (AKL), Christchurch (CHC), Queenstown (ZQN) and Wellington (WLG) on the New Zealand side and eight Australian destinations.

Not all airlines are so bullish about the reopened market, however. Virgin Australia announced that most of its flights to New Zealand will remain suspended until Oct. 31, with limited flights to ZQN available from Sept. 18.

Virgin said it is “mindful of evolving border requirements [between Australia and New Zealand] which add complexity to our business as we push ahead with plans to grow our core domestic Australia operations.” However, the carrier said it “remains committed” to reentering the New Zealand market when demand has recovered.

One of the main caveats of the travel bubble is that flights could be suspended if any further outbreaks of COVID-19 cases cause travel restrictions for Australian states or New Zealand. So travelers need to be prepared for the possibility of trip disruptions.

International airports in New Zealand will be required to establish “green zones” to divide passengers from Australia from those arriving from other countries. Audits of New Zealand airports are underway, and those that are not ready by April 19 will not open for Australian flights.