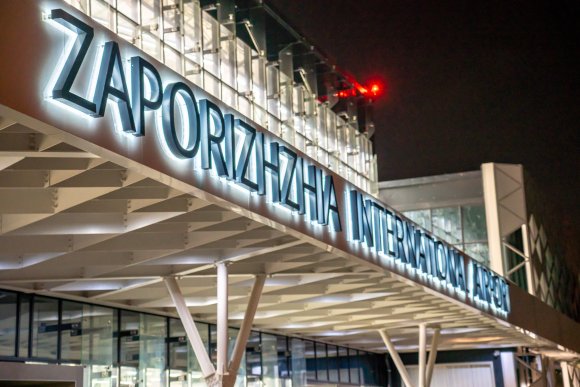 Austrian Airlines is adding the Ukrainian city of Zaporizhzhia (OZH) to its network from May—although the launch spells the end of the carrier’s Dnipro (DNK) service.

From May 17, 2021, the Star Alliance member will begin flying between its Vienna (VIE) hub and OZH, operating three times per week on Mondays, Wednesdays and Fridays.

“It not only strengthens our Ukraine offering, but also our traditionally strong network to Eastern Europe,” Austrian CCO Michael Trestl said. Details of the new service were announced 30 years after Austrian operated its first-ever flights to Ukraine.

In addition to the OZH route, the latest OAG Schedules Analyser data shows that the airline also flies from Vienna to Kyiv Borispol (KBP), Lviv (LWO) and Odesa (ODS). During w/c May 24, KBP will be served daily, with 5X-weekly flights to both LWO and ODS.

The planned launch of VIE-OZH means that Austrian will end flying to DNK, as the city of Dnipro is located only around 85 km away from Zaporizhzhia.

According to figures provided by Sabre Market Intelligence, O&D traffic between Vienna and Zaporizhzhia was 2,029 two-way passengers in 2019, although the destinations were unserved nonstop. However, the Vienna-Dnipro O&D market was much larger at 18,900 passengers.

Looking at the traffic flow from DNK to VIE, local traffic amounted to 7,700 one-way passengers, while 26,900 travelers flew to destinations beyond VIE.

OAG data shows that Austrian will compete with Wizz Air on the VIE-OZH sector. The Hungarian ULCC intends to begin operating the route from September.