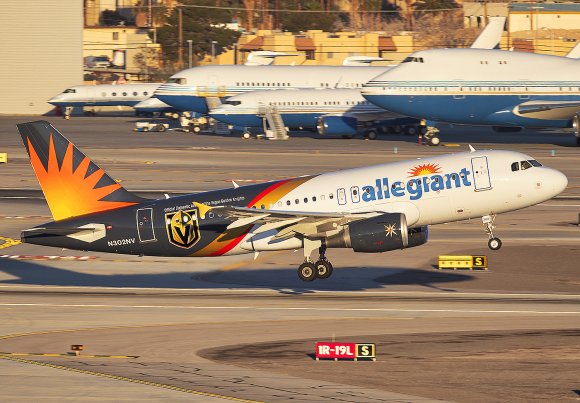 Competition is set to further intensify at Austin-Bergstrom (AUS) after Allegiant Air confirmed plans to open a base at the Texas airport later this year.

The Las Vegas-based carrier said it plans to station three Airbus A320s at the airport’s South Terminal from Nov. 18 as part of a $75 million investment. Eighty-nine jobs will be created by the move.

Allegiant began operating at AUS in October 2013 and from July will offer 14 nonstop routes. New services being launched by the ULCC over the coming weeks include flights to Bozeman (BZN) and Bentonville (XNA), both of which will be 2X-weekly.

“AUS is excited for this investment in our community and the South Terminal’s ability to accommodate Allegiant’s growth,” AUS chief of business and finance Mookie Patel said.

“Allegiant establishing Austin as a base provides strong economic support to Central Texas and even more convenient and affordable ways to travel.”

Allegiant, which primarily serves leisure-oriented point-to-point routes, is currently (w/c April 5, 2021) the eighth largest carrier at AUS offering about 3,000 weekly departure seats. Southwest Airlines is the largest with 45,300, followed by American Airlines with 30,800.