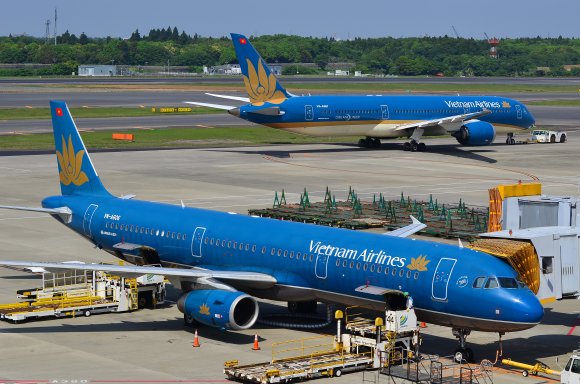 Global capacity last week (w/c March 29, 2021) topped the 60 million seat mark for first time since the Christmas vacation period in late 2020. The 3.9% week-on-week increase meant the airlines offered a combined 62.1 million seats—equivalent to 57.2% of the total during the same week in 2019.

Europe was the major growth region last week as the summer travel season got underway, despite stringent COVID-19 restrictions remaining in place across many countries in the continent. Capacity from and within Europe jumped by 18.7% compared with the previous seven days, rising to 7.7 million departure seats. The figure was the highest total since the turn of the year.

By country, Vietnam recorded the largest week-on-week growth in numerical terms, adding more than 270,000 departure seats. About 1.27 million of the 1.34 million departure seats from Vietnam were on domestic routes last week. The country’s domestic market is now 50.8% larger than during the same week two years ago when 843,000 seats were on offer.