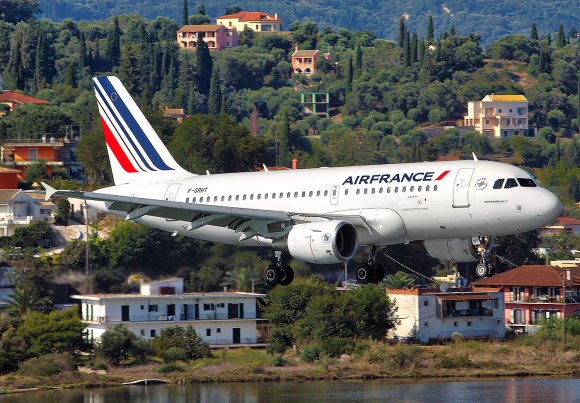 Air France is focusing on leisure destinations as it sets out a summer 2021 schedule the airline hopes will support a gradual recovery in passenger traffic.

Air France on April 8 announced it will operate 80 seasonal routes, including 22 new ones to France, Europe and North Africa, from its two Paris airports, Charles de Gaulle (CDG) and Orly (ORY).

The news came as data from Eurocontrol showed traffic was still 65% lower than in the same period of 2019, before the COVID-19 crisis and lockdowns, travel restrictions and quarantine requirements devastated demand.

On a global level, IATA said April 7 that total demand for air travel in February 2021 was down 74.7%, worse than the 72.2% dip seen in January. “February showed no indication of a recovery in demand for international air travel. In fact, most indicators went in the wrong direction as travel restrictions tightened in the face of continuing concerns over new coronavirus restrictions,” IATA director general and CEO Willie Walsh said.

Although passenger air travel demand is depressed across the board, travel for visiting friends and relatives (VFR) and for leisure is expected to recover more quickly than business travel.

Air France’s own short- and medium-haul network was operating at under 25% of 2019 capacity in March.

The airline also said it would add flights from ORY to Bari (BRI), Italy as of May 31; and then to Ibiza (IBZ), Spain and Algiers (ALG), Algeria from June 28.

From Marseille (MRS), the airline will fly to Catania (CTA), Italy from June 26 and CFU from July 19, and from Nice (NCE) to London (LHR)and Tunis (TUN), Tunisia from June 28.

The airline also said it would add eight new routes in France, making for 41 seasonal routes, including services to and from Paris and Corsican destinations as well as flights between Perpignan (PGF) and Brest (BQT); Strasbourg (SXB) and Nantes (NTE); and between Biarritz (BIQ) and Caen (CFR).

In an April 8 data update, network manager Eurocontrol said traffic over the past seven days had been 65% lower than in 2019, after an increase over the Easter holiday weekend and a subsequent decrease.